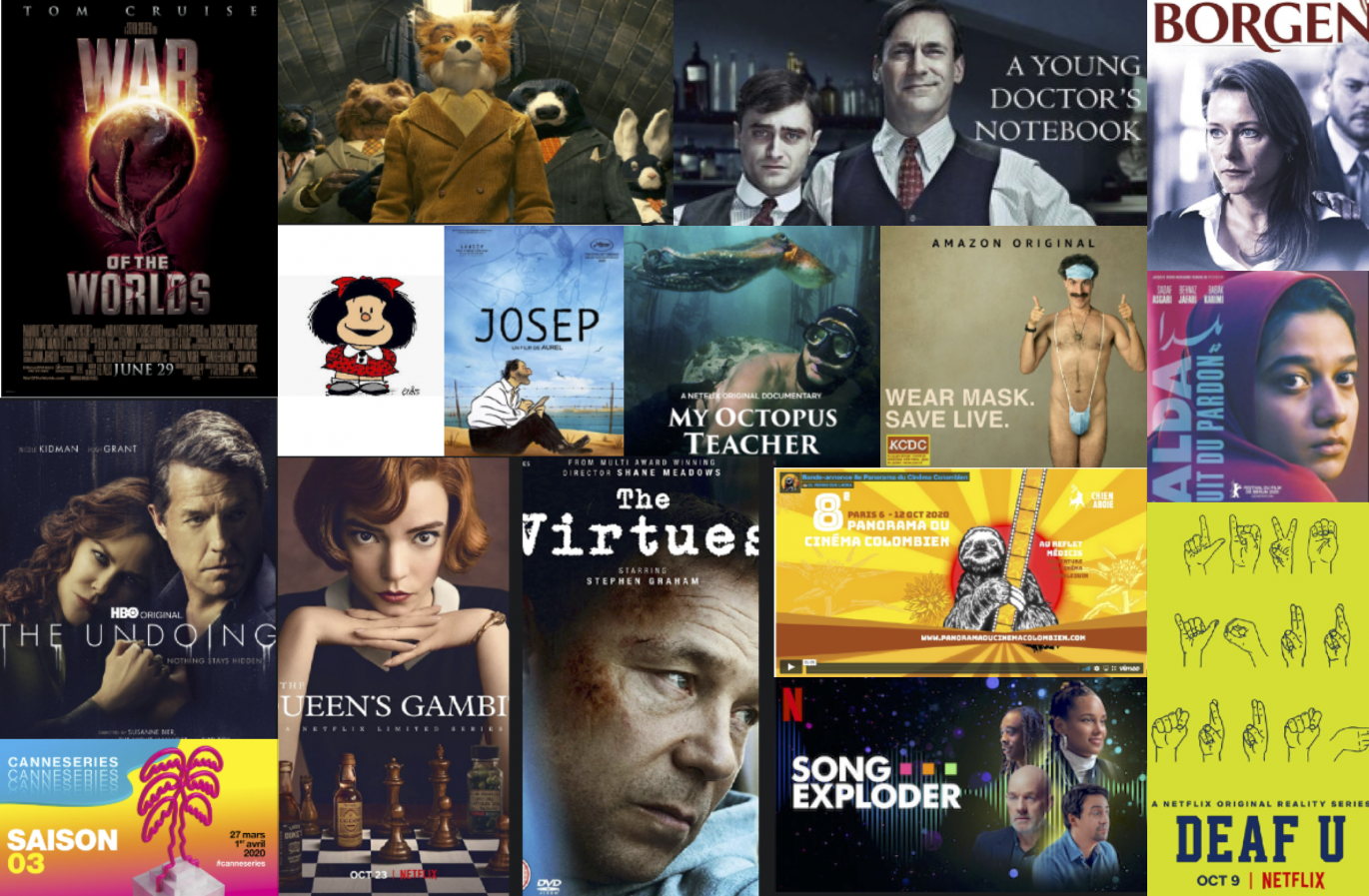 Your weekly series and movies

Series and movies of your week. This week, I chose to speak to you about connection. Sometimes the ties  we create take control of ourselves… 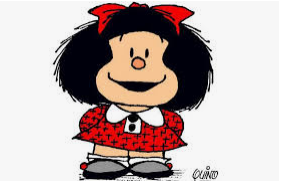 Kenzo, great fashion creator, and his great ad movies for fashion and perfume, this one shot by Spike Jonze 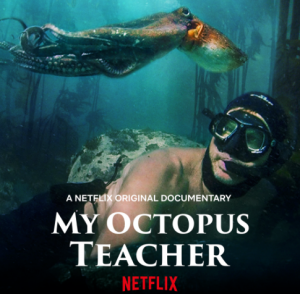 During eight years, filmmaker Craig Foster has been exploring the fauna off the coast of South Africa.

After a burn-out, he decided to go back to the beach of his childhood, Kelp Beach in South Africa, and rediscovered a taste for life thanks to an octopus. In apnea, without a wetsuit, he swam in water at 10°C by 10 to 12 meters deep through a beautiful marine forest in the middle of sharks to get to his friend a female octopus.

During one year Craig Foster, would swim every day with the octopus, and described himself in “a love relationship” with the octopus. He dreamt of the octopus every night and thinks of only one thing, to find her.  His love for his animal took control of his life and he confessed it has been so.

Later he passed his passion for this particular forest to his son.

Pictures of Kelp forest and encounters with the octopus are  pure moments of magic. And My Octopus Teacher was nominated for an Emmy Award.

To buy their book. 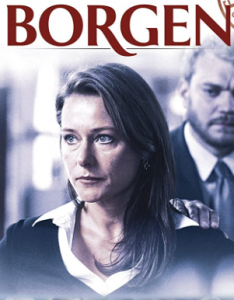 Borgen is a Danish television series created by Adam Price and his co-writers Jeppe Gjervig Gram and Tobias Lindholm.

Played by Sidse Babett Knudsen, it portrays the life of a centrist and upright Danish Prime Minister who struggles between enemies from within and outside. Married to a teacher who takes care of the children full time, the balance between their two lives is difficult to find. Between her role as a woman Prime Minister and her role as a wife and mother, time is running out.  Birgitte Nyborg is losing herself into her passion for politics and no-one else can find a  place in her life. Despite what she endures, she keeps on.

Katrine, an investigative journalist has an affair with the government’s public relations advisor….

The realism of the plots – we also think of House of Cards, but less violent – and the acting quickly get us hooked.

The main character of the series, Birgitte Nyborg, is said to be inspired by Margrethe Vestager, Denmark’s former Minister of Economy and the Interior, and inflexible European Commissioner for Competition, described as the Danish “iron lady”.

The movie I loved this week

Josep, by Aurel – To watch at the  Cinema Le Balzac  where there is now a beautiful making-off exhibition.

The woman who run away, by Sang-soo Hong.

Billie, by James Erskine (review on the blog)

As from October 14th

Winner of the Grand Prix and Public Prize at the  Sundance Film Festival, Minari is about the American dream of a Korean family and is played by Steven Yeun (Jacob), who also played in The Walking Dead .

My Salinger Year, by Philippe Falardeau 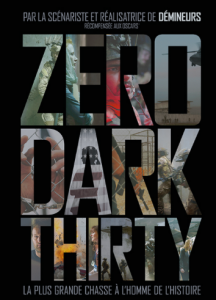 HIAM ABASS, on France Culture, actress who plays in Successions

THE KILLING review by LES ÉCHOS

Charli Beleteau is speaking about his series shot in Africa

Rewrite Strategy: The Protagonist Pass | by Scott Myers | Sep, 2020 | Go Into The Story 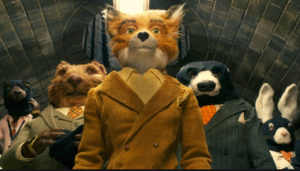 Arte is to broadcast special movies for Halloween 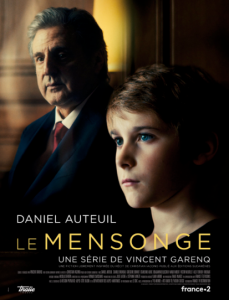 Deaf U, produced by Nyle DiMarco, as from Friday

The Queen’s Gambit, as from October 23rd

Lupin, by Jean-Pierre Jeunet with Omar Sy, as from January 2021

The Postcard Killings,  by Danis Tanovic, as from October 14th, with Jeffrey Dean Morgan (The Walking Dead series)

Cut Throat City, by RZA, as from October 26th

The Officer and The Spy by Roman Polanski 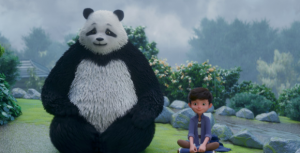 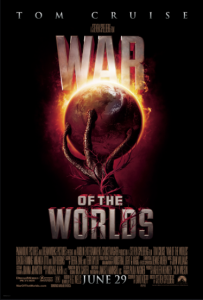 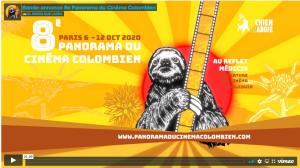