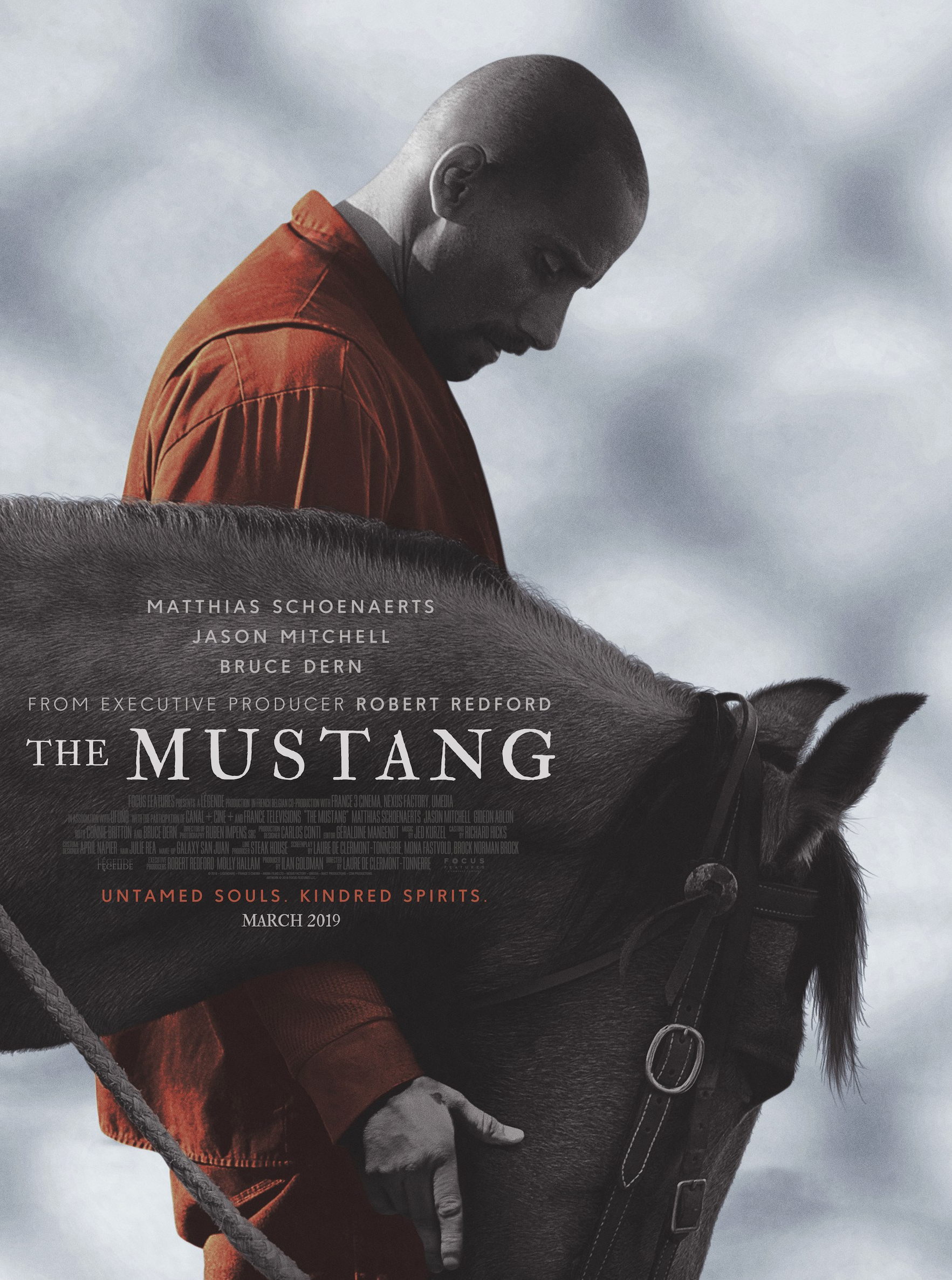 The Mustang  a movie directed by Laure Clermont-Tonnerre loves wild horses and outsiders.

The Mustang, the film

and a desert full of possibilities

Accredited by Robert Redford production, this beautiful movie directed by Laure de Clermont-Tonnerre tells us a story about friendship between a prisoner and a horse. And not any kind of horse, a mustang.

Synopsis : Roman, the hero, masterfully played by Matthias Schoenaerts, arrives in a prison of Nevada, in a special section for violent prisoners. There, a program allows the prisoners to reduce their sentence if they integrate a special program to train mustangs. Roman has to train a young and wild mustang which just has been captured. The two of them have to tame each other….

The director did both a prison and a western film. Shot in Nevada desert, the beauty of huge American spaces, the beauty of the mustangs and the violence of the prison system made “Nevada” a beautiful and strong movie. Matthias Schoenaerts delivers again a great acting performance both physical and restraint.

This is the movie to watch this week . 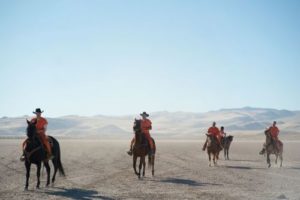