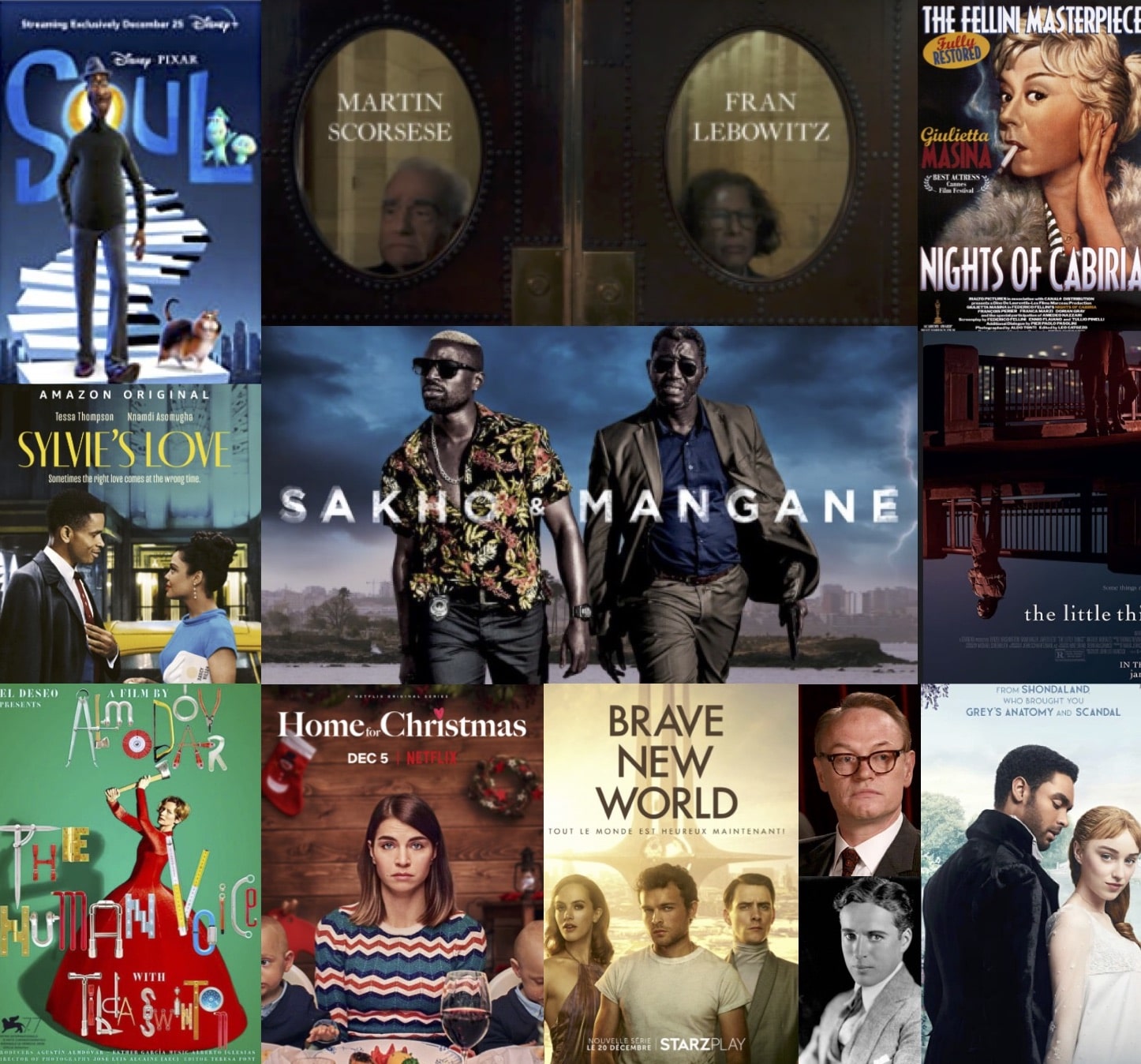 Soul and your new movies and series of 2021

This week, Soul, movies and series in 2021, to watch safely at home to spend good moments in this last week of 2020.

I wish you a happy new year. Let’s meet next year! 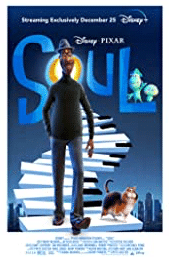 Like Coco, Pixar’s Oscar-winning 2018 cartoon, Soul takes us to the world of the dead and a special musical universe.

And just like Miguel in Coco, Joe, the main character played by Jamie Foxx, loves only one thing, music. His passion is jazz.  Teaching bores him. On the verge of playing with the great artist Dorothea Williams, he falls into the world of the dead. As in Ghost, Joe refuses to die but he can’t get out of it unless he helps the soul 22 find its inspiration on earth…

The music and songs composed by Trent Reznor, Atticus Ross, and Jon Batiste take us into the world of jazz professionals and remind us of jazz& passion movies such as New York New York or  La La Land.

The screenwriters, Pete Doctor, Mike Jones and Kemp Powers take us from the cold universe of the beyond to the earthly world, where our senses are constantly solicited, the senses that give us the desire to live fully.

This cartoon full of poetry and emotion (just like Coco was) and selected this year at The Cannes Film Festival, comes at the right time, warms up our daily life, and makes us forget for a moment that life has been on pause for far too long now.

With Jamie Foxx, Tina Fey ‘s voices. To be seen on DISNEY PLUS. 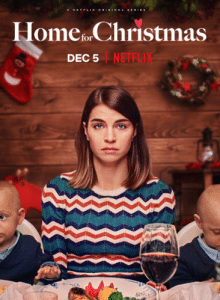 Season 2 of Home for Christmas on Netflix takes us once again into the funny and slightly zany universe of its heroine, Johanne, played by Ida Elise Broch.

The series, created by Per-Olav Sorensen, takes place in Norway, and Johanne, in her thirties, “eternally” single, no longer wants to come alone to Christmas dinners, a time when family and social pressure is at its peak.

From one season to the next, the young heroine searches for herself, between old relationships, friends and family. Shot in Norway in a world worthy of Santa Claus himself – at night Johanne travels around the city by sleigh – this romantic comedy with very endearing secondary characters does us good and tells us a story where small joys sometimes count more than big ones. 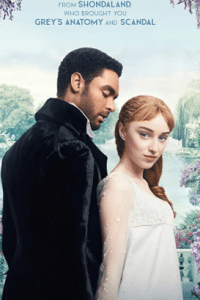 Created by producer Shonda Rhimes and show runner Chris Van Dusen, inspired by the novels of Julia Quinn (the first nine books), the series tells the story of Daphne Bridgerton played by Pheobe Dynevor (seen in the series Snatch), the oldest Bridgerton, one of the wealthiest families in London.

The story takes place during the Regency period (1811-1820) and just like in Little Women, women are raised for one purpose, marriage. The beginning of the season arrives, the women are presented, like beautiful cattle, to the men.

Daphne’s widowed mother raises her children alone, assisted by the eldest son, Anthony, an eternal runner who has also struggled to adapt to the rigid society in which he lives.

A gossip magazine regularly circulates about the latest antics of the most prominent people in English society, two of whom are the target, Daphne Bridgerton and Simon Basset played by René-Jean Page (seen in the series Roots).

A season 2 would be envisaged.

To see at the moment on Netflix. With the voice of Julia Andrews. 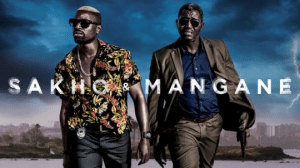 Original Canal Plus series, bought by Netflix, two platforms focused on the development of African series, Sakho & Mangane takes us into the daily life of two investigators, Souleymane Sakho and Basile Mangane, in the heart of a Dakar police station run with an iron fist by a woman recently appointed, Mamma Ba played by Christiane Dumont.

Sakho, the older, incorruptible, solitary policeman with a heavy past and irreproachable methods must work with Mangane, younger, impulsive, involved in shady trafficking and victim of post-traumatic stress disorder.

Like the continent itself, the three directors, Jean-Luc Herbulot, Hubert Ndao and Toumani Sangaré tell a story where tradition mingles with modernity.

They make us discover another world, that of a continent rich in audiovisual productions but almost invisible in European and international cinema, that of an African city, Dakar, in its entirety, with its customs, its mysticism, its landscapes and its cultures.

The series is both funny and disturbing. Sakho & Mangane evolve between the irrational and the rational.

The main quality of this series lies in its veracity and fidelity to the world he tells, without clichés, strong, radical with two remarkable actors Issaka Sawadogo and Yann Gaël.

Just like the crime series (from Magnum to Starsky and Hutch or Lethal Weapon), the two heroes are helped by atypical secondary characters, whether Toubab, the forensic doctor played by Christophe Guybet, or the journalist Antoinette played by Fatou Elise Ba.

A must-see series on Canal+ and Netflix.

Your Movies and series of 2021 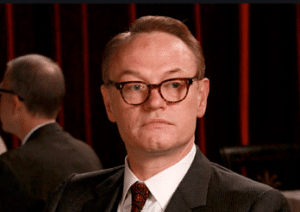 The 12 Best Writing Tips From Your Favorite Authors by N.A. Turner 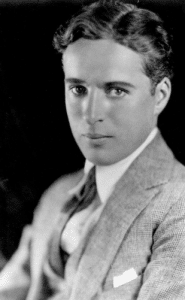 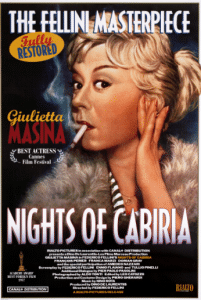 Death to 2020, a satire  by the creators of  Black Mirror: with Hugh Grant, Samuel Jackson

LUPIN, as from January 8th.

Four movies directed by Claude Sautet, as from January 1st, 2021

Pieces of a woman, Kornel Mundruczo, as from January 7, 2021

As from January 8: FRAN LEBOWITZ : Pretend it’s the City

Fran Lebowitz speaks about the change of New York city.

Swear Words, with Nicolas Cage, as from January 5th

The White Tiger, as from January 22th,

Movies and series of 2021 to watch