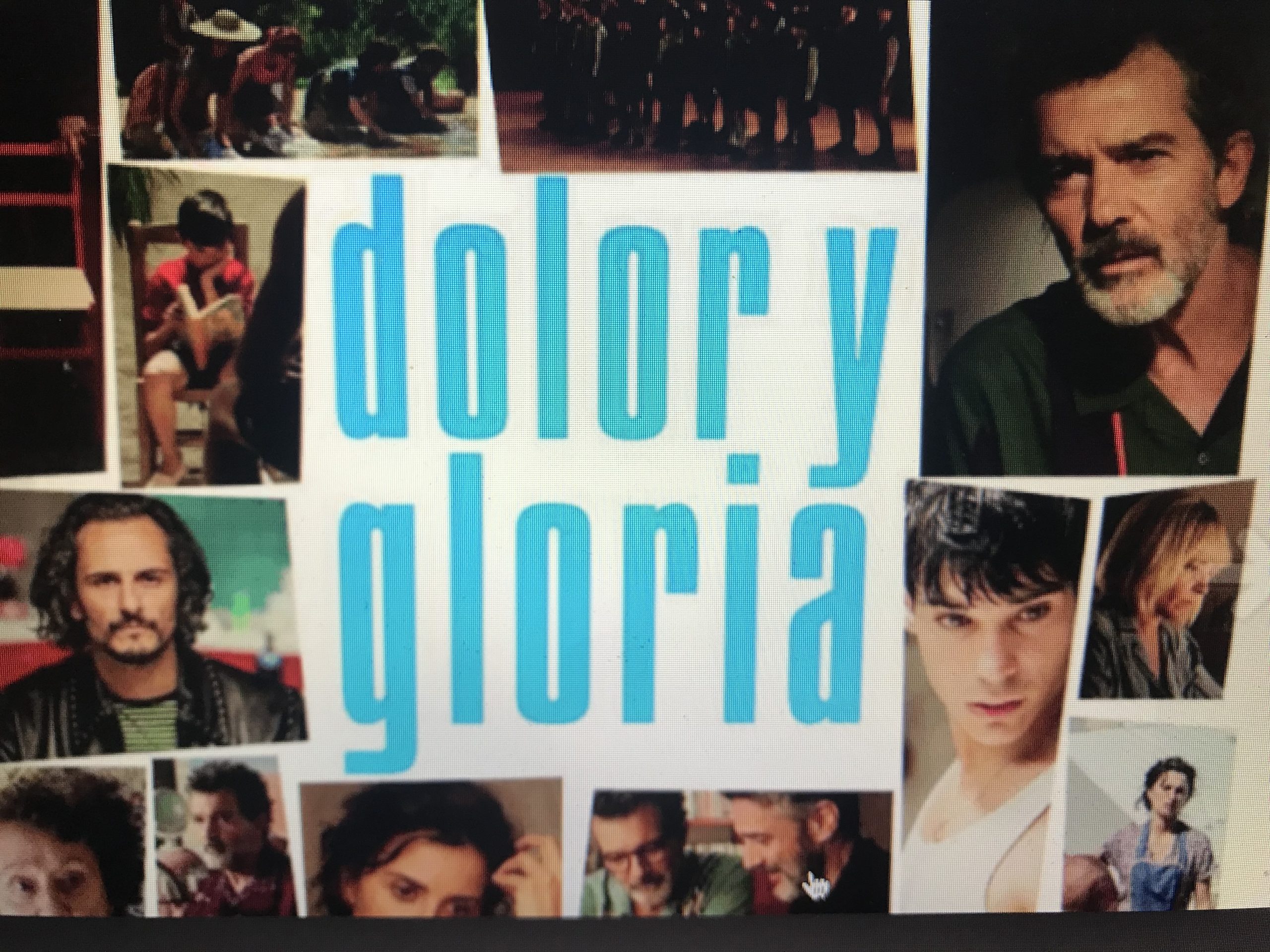 Dolor y Gloria is the last movie of Pedro Almodovar. We wait for his movies as we do with Woody Allen’. The audience already adores him.

Is Dolor y Gloria a biopic ? 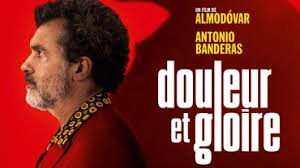 Salvador Mallo, success director, played by Antonio Banderas is having a depression. Afflicted with violent physical pain (migraine, back pain and tinnitus). To attend a tribute event to is work, Salvador has to renew contact with an actor he hasn’t spoken with for thirty-five years.

Although intentionally aged looked and physically diminished, the actor remains desperately handsome. He fully deserves the Palme for Best Actor for this role, played with restraint (« The good actor is the one who holds back his tears”) and rightfully all along the movie.

Inspired by his life, Pedro Almódovar did a beautiful movie with his dearest theme, childhood, lost loves, creation and relationship with his mother are tackled in an increasingly sober style.

If we should keep a word for this movie, it would be « Tribute »

Alberto Iglesias, who worked with Pedro Almodóvar for a long time, composed an intimate music with piano and clarinet.

An artist who lays himself bares is always moving. No doubt that his movie, its more personal and the most beautiful he directed, would deserve the Palme d’Or.