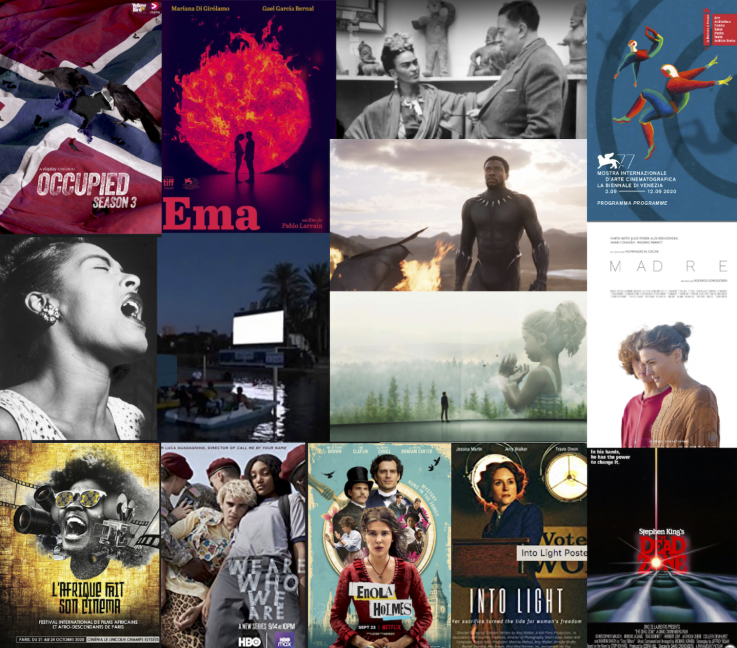 Movies and series, what ‘s new ?

This week, many events have taken place in the audiovisual world.

Today begins The Mostra of Venice, with Cate Blanchett as President of the Jury,  with its selection of films, one of the most beautiful film festivals in the world, one of the reason is the beauty of the city that hosts it.

Many films are coming out in cinemas, new series on your platforms and new ways for movie theaters to fight against Covid 19. 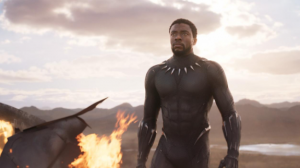 The death of Chadwick Boseman, movie star of  Black Panther and Get on up because of the consequences of colon cancer at only forty-three years of age cast a shadow over the start of the film season and many tributes were paid to him.

I remember his great performance as James Brown (Get on up) and the physical strength he showed in Black Panther. He didn’t look like he was sick and yet he had been fighting this disease for several years.es.

In Première magazine, a tribune to his performance in Get on Up.

New York Times tribute: a portrait of the actor  and a link to watch his movies

Never rarely sometimes always, by Eliza Hittman, Grand Prix of the  Jury at the 2020 Berlinale

As from September 2nd

Police, by Anne Fontaine, with Virginie Efira and Omar Sy

As from September 9th

Sole by Carlo Sironi. To listen, this interview on France Culture, with the director

As from September 16th

Some movies make you feel like you’re being punched. This was the case for Madre, finally seen in the cinema Le Balzac today.

The beginning of Madre is as strong as the beginning of Foxtrot and the spectator finds it hard to catch his breath. This is the strength of Rodrigo Sorogoyen, director of El Reino and Que Dios nos perdone.

Ten years have passed since Elena’s son, then 6 years old, disappeared. Ten years since that phone call where alone and lost on a beach in the Landes, he told her that he could no longer find his father. Today, Elena lives and works there in a seaside restaurant. Devastated, her life follows its course. One day, she sees a sixteen-year-old boy who looks strangely like her son….

After a chilling beginning, the film unfolds slowly. Elena runs a restaurant by the sea, walks for hours on the beach, meets her friend but is unfathomably sad. Elena oscillates between madness and sorrow.

Her eyes, her looks, even her body are sad. The director plunges us into her distress, and the wide shots of her wandering on the beach constantly send us back to her son’s call for help, except when she finds Jean. Jean is the teenager for whom she takes affection, whom she wants to protect and who gradually brings her back to life.

Does Elena have the impression of finding her son in Jean? Does Jean fall in love with her fragility? We don’t know what is going on between them, just as we don’t know what happened to her son…

Rodrigo Sorodoyen directed a sublime film about the impossible mourning of a mother. A hard and strong story about being a mother, a situation that cannot be undone. 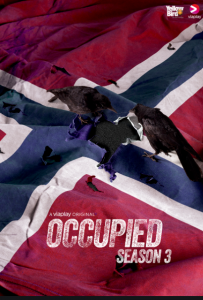 Sometimes reality sadly joins fiction. Currently, Denmark and NATO deplore the intrusion of a Russian fighter plane into Danish airspace. And this week, I have chosen to tell you about the Norwegian series Occupied.

In the near future, Russia occupy Norway with the consent of the European Union to appropriate its oil.

Everything is gradually being put in place. And as in the past, Europe is letting go of one of its own in the face of difficulties.

The subject this time is oil. For fear of running out of it, Europe asks Russia to put pressure on Norway to continue producing its famous fossil energy. The Prime Minister, elected to implement clean energy, gives in because he is alone against Europe, the United States and Russia. And then the situation is getting worst.

The main characters are faced with radical choices: a bodyguard, a lawyer, a restaurateur, a chief of staff, a Prime Minister, an ambassador…

During the episodes and the seasons, the country is invaded, the men corrupt themselves, betray their commitment, the women fight…. This series so realistic (we have a little example of it today) is simply fascinating.

Between geopolitics and their daily life, the heroes fight for their conviction or let them go.  To watch now on Netflix.

How to restore a movie ? (CNC)

50 Things About Screenwriting. Some observations about the craft I’ve… | by Scott Myers | Aug, 2020 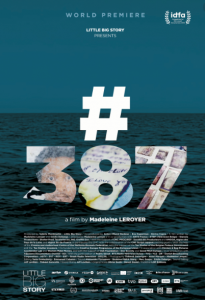 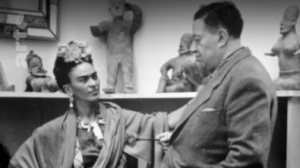 Numéro 387 disparu en Méditerranée, a documentary about migrants: on September 8th on ARTE

Soon The Virtues on Arte platform:

The young Wallander, as from September 3rd, with Benjamin Harris, adapted from Henning Mankell’s novels.

A short series, The Spy, as from September 7th,  by Gideon Raff, with Sacha Baron Cohen: the true story of Eli Cohen, an Israeli spy,  who became the adviser of the Minister of Defense in the 60’s .

as from September 18th, by Evan Romansky.  The series is inspired by Ken Kesey’s novel, One Flew over the Cuckoo’s Nest adapted on screen by great director Milos Forman, with Jack Nicholson . The series explores the youth of the cruel nurse Mildred Ratched. 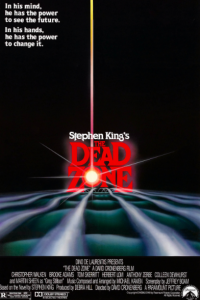 The Boys, by Eric Kripke (series)

Movies and series to stream on Canal+ 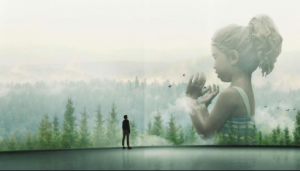 I lost my body (VOD), by Jeremy Clapin

Parody of The Bachelor,  with Jonathan Cohen, La Flamme (série)

The Mule, by Clint Eastwood

You deserve a lover,  first movie of Hafsia Herzi

Movies to watch on Disney+

4.NEWS FROM THE MOVIE INDUSTRY

Rodrigo Sorogoyen shot Antidisturbios,  a series about immigration police broadcast on Movistar+ as from October 16th?

A documentary about  Donald Trump and the FBI soon on your screen: Trump at war with the FBI: Trailer

Ten series to watch according to  Les Échos

Valérie Lemercier plays Céline Dion in a new movie that she directed.

Netflix : Meryl Streep and Nicole Kidman in a Christmas movie by Ryan Murphy

HBO will adapt Sphere novel in a new series

HBO launches a new series broadcast as from September 14th: We are who we are, by Lucas Guadagnino (Call me by your name) end Sean Conway

Bill and Ted face the music, by Dean Parisot, with  Keanu Reeves and  Alex Winter, date of release not given yet.

Ai Weiwei signed a documentary on the lockdown.

Marseille séries stories, as from November 19 to 22.

CINEMED, Montpellier, préside by Grand Corps Malade, from October 16 to 24

Opening of the Festival of Amercian films in Deauville as from September 4th.

“L’Afrique fait son cinéma”  is the International African and Afro-descendant Film Festival of Paris during which various filmmakers meet in a friendly atmosphere to present the best productions of the moment, with competitions in a few categories.
The 2nd edition will be held at the cinema Lincoln – Champs Elysees on 21, 22, 23 and 24 October 2020.

Movie theaters are fighting against Covid

A flotting movie theaters in Tel-Aviv 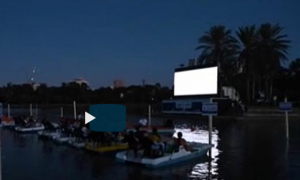 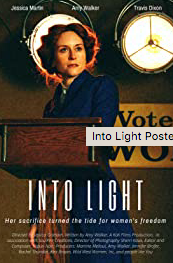 Into Light, by Jessica Graham with Amy Walker : a short film about Inez Milholland Boissevain’s fight for women’s suffrage in the United States, acquired in 1920 (Kali Productions).