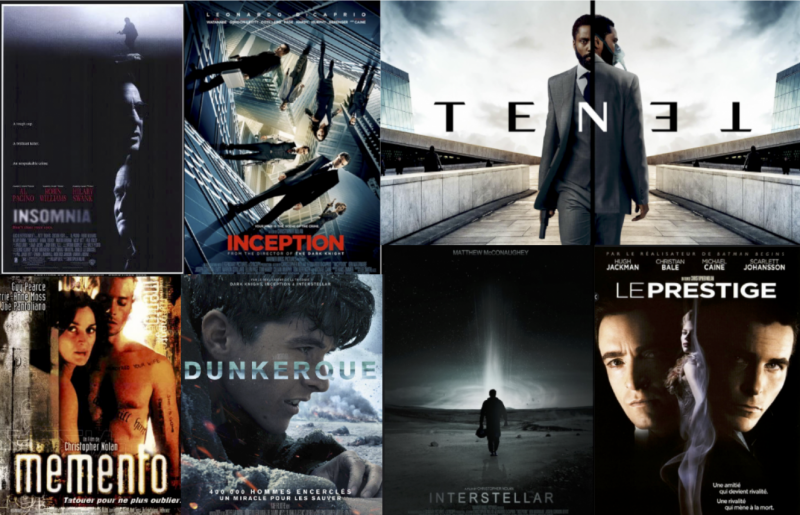 His name sounds like a whiplash. And an injunction: go back to the movies. This title has caused so much virtual ink to flow in recent months that it was no longer expected. Tenet by Christopher Nolan has been postponed three times, the movie event finally comes out on our screens this week.

Tenet is the blockbuster that all movie theaters have been waiting for to finally bring the audience back. So is Christopher Nolan‘s film keeping its promises? What should we think about it?

A CIA agent, supposedly dead, called “the protagonist”, played by John David Washington (Denzel Washington‘s son, and the charismatic actor of Blackkklansman directed by Spike Lee) , tries to save the world from a third world war triggered by a time inversion.

Christopher Nolan, the master of time?

It took five years to write the script.

Since the brilliant Memento, Insomnia, the Batman series, Inception (not my favorite), Interstellar, and especially Dunkirk, the director had not failed. I was expecting a strong story.

Alas, unless you have a master’s degree in quantum physics, the viewer is quickly dumped. Sometimes it would be necessary to pause between two dialogues or maybe go and watch the movie again? Sometimes we say to ourselves, a simpler explanation will elucidate everything. But the impressive action scenes follow on from one another and you get a feeling of confusion. If the film is dense, it is so in terms of scientific theory…

The beginning of the film and part of the plot, including two leading characters, Kat, played by Elisabeth Debicki and Sator by Kennegh Branagh, are reminiscent of James Bond movies, but without the glamour. And the complex plot generates a form of frustration after a while.

The most impressive part of Tenet lies in the sound, which is always loud, present and of an unparalleled quality in Christopher Nolan’s films and, of course, the special effects. Two hundred and fifty million dollars of budget for a film is not bad. The editing of the film (time inversion obliges) and the action scenes are stunning.

But Tenet is a cold movie. It’s only good for its special effects and brings us a lot of thrills, which is quite different from emotion.

On the contrary, the story of Joseph Cooper and his daughter Murphy under a time plot, (Matthew McConaughey and Jessica Chastain) in Interstellar  gave something deeply beautiful and strong on screen.

Despite the actors’ excellent performance, Robert Pattinson, a masterful actor, who often eclipses John David Washington (“the protagonist,” reminds us the director with a nod to the screenwriters), and a brief explanation of why the plot is coming along come out of left field, left me frustrated. The characters aren’t particularly endearing nor is mankind…

Emotion comes up at the end of the film, a part of the story the director should have been focused on.

Christopher Nolan, a master of time

Despite its flaws, the film is worth seeing. Christopher Nolan is one of the greatest directors of our time and Tenet fits well in his work, between historical truth work (the very successful Dunkirk) and his dark vision of the future.

Christopher Nolan pays tribute to two movies, Casablanca by Michael Curtiz and The 400 Blows by François Truffaut.   I’ll let you guess when…

Written and directed by Christopher Nolan