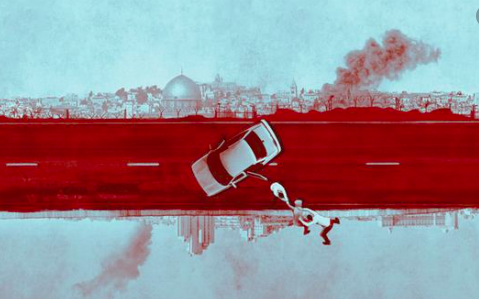 Currently on Canal Plus, a remarkable documentary by Olivier Joyard on production and success of Israeli series. Given the complexity of Israeli society and the low budget, the creations and themes targeted in the series are rich and regularly adapted worldwide. Here are the ten Israeli movies and series to watch now.

Series adapted all over the world 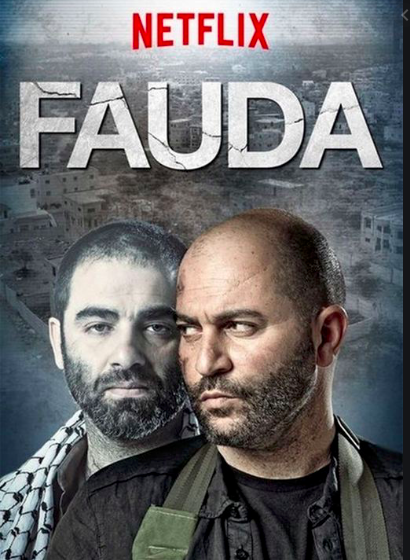 Apart from Canal Plus, Netflix is not to be outdone but we would like to see more. There are some very good series and films: