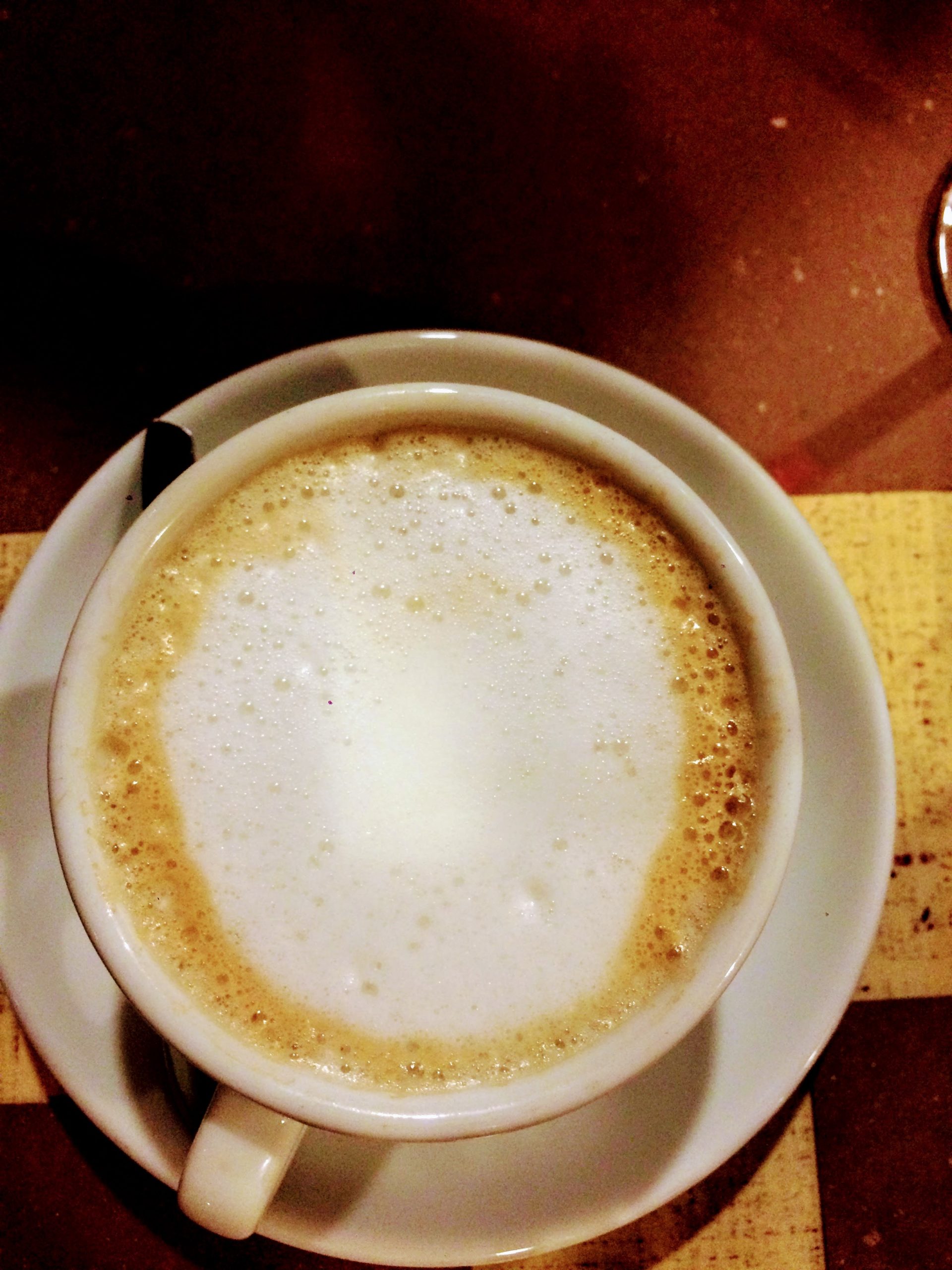 Movies to offer and to watch

I chose for you movies to offer and to watch during the holidays.

Movies to offer and to watch

This year, there were many good movies, so if you were too busy to watch them, I’ve chosen a few you may see during the festive holidays, and gift ideas to spend good times with your family, alone, as a couple, with friends, in short you understood me, as you want.

For young and old, I recommend, for having seen it with my nieces, Frozen 2,, funny, better shot, and  feminist with beautiful songs. Also in animation: J’ai perdu mon corps and Le voyage du Prince.

Star Wars (obviously, would have said  Zahid in Atypical, a great series on Netflix), and for the older ones, A Hidden Life by the great director Terrence Malick.

A moving documentary Pahokee, which takes us to Florida, to the heart of American youth from the underprivileged classes.

And to be seen on January 1st or maybe the 2nd (#hangover) not to be missed under any circumstances:

On Netflix, to be seen at the moment #Christmasmovies:

And still in movie theaters:

HOLIDAY HOMEWORKS : To watch for the first time or watch it over and over, on your screens during the Festive Holidays (none exhaustive list):

Documentaries: Quincy Jones, Diana Ross and Stevie Wonder for the absolute feel good of their music.

And my favorite series: Mad Men

As a gift, the trailer of James Bond next movie to be released in April 2020.