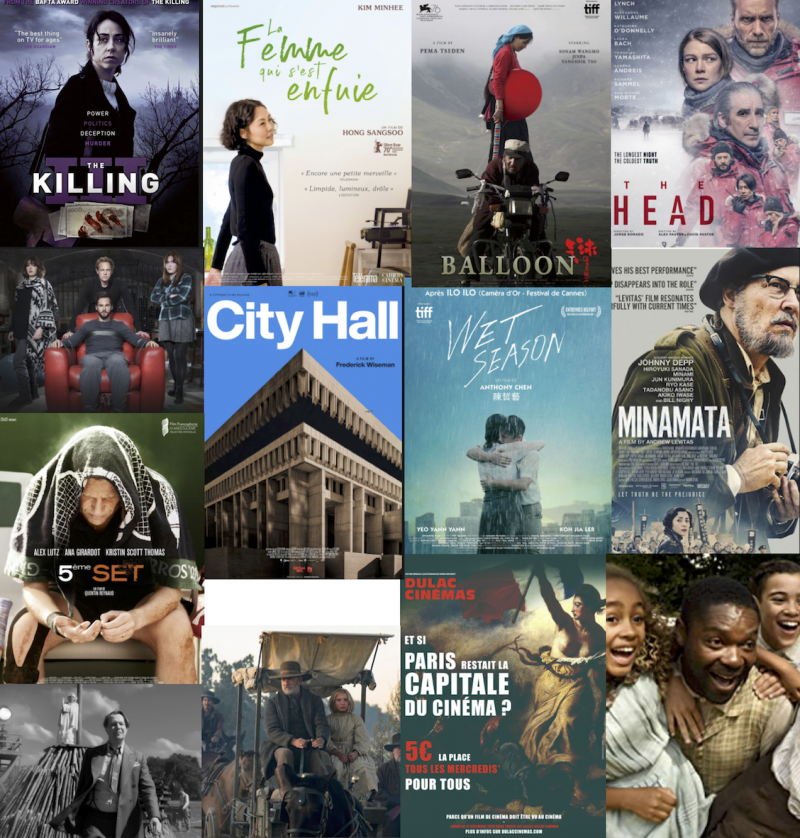 Movies and series, what to watch ?

Series and movies of your week. This week, I chose to speak to you about thriller and poetry in movies. 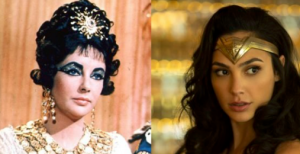 YOUR MOVIES AND SERIES 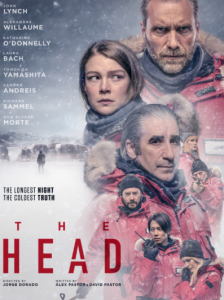 Summer in Antarctica. Scientists are dancing on the ice pack. It is the end of their stay on the Polaris VI station. They are happy to have completed their mission. Only a small team, the “Winterers”, remains to spend the next six months of winter. Their goal, to finalize the discovery of the famous scientist, a bacterium supposed to fight against global warming.
But following the burial of a seal, the atmosphere on the base degenerates…
Six months later, with no contact from the base for three weeks, the commander-in-chief of the expedition returns to the base with a rescue team.

Played by internationally famous actors for a better visibility of the series, with Alvaro Monte, the famous teacher of La Casa de Papel, and Tomohisa Yamashita, a famous singer in Japan, the series is like a novel written by Agatha Christie.

Johan Berg, played by Alexandre Willaume, seeks to find his wife at all costs and seeks the truth from one of the survivors, Maggie Mitchell, the ship’s doctor, played by Katharine O’Donnelly.

Arthur Wilde, played by John Lynch, is the scientist of the Antarctic expedition. For him, only his research count…

This Spanish series shot in English and Danish language is worthy of a detective novel, the flash-backs and the alternate testimonies of the survivors’ stories, hardly leave us time to breathe. I confess to having watched this series in one go. It begins like The Thing, but is reminiscent of Agatha Christie’s And Then There Were Were None.

Now to be seen on Canal+ 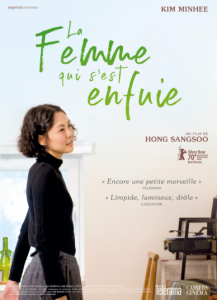 The Woman who Ran,

While her husband is away on a business trip, a woman visits friends she has not seen in a long time.

Like Éric Rohmer in his time, Hong Sang-Soo did a sketch film, simple but with beautiful dialogues on the meaning of life and the small events that mark our daily life. His film is full of melancholy and nostalgia. In this film, the director puts women at the heart of his story.

We follow Gam-Hee, played by Kim Min Hee, in a kind of wandering. With other women, she talks about love, marriage, talking or drinking too much, food, money.

Hong Sang-Soo is known to work without a script, he gives it to his crews the same day of the shooting, so that -according to him- they can concentrate more. His shots are long fixed shots with a few zooms that bring us closer to the actors in one go. The light is beautiful, simple and the colors are almost erased to highlight the characters.

Hong Sang-Soo won the Silver Bear for Best Director for this film, his twenty-fourth. Married to the lead actress, -she has worked  with him in her eight previous films – he obviously wrote this film for her, a loving testimony to their story. 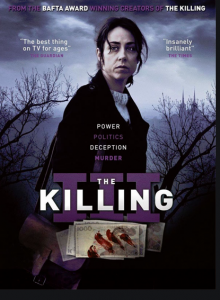 As she prepares to leave Denmark to follow her companion to Sweden, investigator Sarah Lund must solve the murder of a teenage girl who was raped and murdered in the midst of an election campaign …

Rewarded at the Bafta best TV series in 2011, this Danish series still broadcasted online on Arte.TV takes us into the daily life of a policewoman played by Sofie Gråbøl .

Determined, Sarah Lund played by Sofie Gråbøl  is driven by an unfailing will in her investigation at the risk of jeopardizing her privacy. Like Harry Bosh, she fears neither fear nor pain. Accompanied by her replacement, Jan Meyer, played by Søren Malling, the police duet works wonders.

Each episode corresponds to one day of the investigation, that gives to the series an intensity, rarely seen in the police series, however numerous.

A series written as a trilogy

There are three seasons. The screenwriter wrote it as a trilogy and maybe that’s why this series works perfectly. Above all, it is written like a novel, like Homecoming made in two parts, and doesn’t try to go on like an umpteenth Walking Dead (even if it’s a very good series) in eleven seasons…

According to the author, Søren Sveistrup, quoted in “Les Inrocks”, “I try to be as universal as possible when talking about Western society and culture. War, terrorism and the fears it provokes are essential themes of our time. Moreover, they are an excellent springboard for a criminal investigation. There’s a saying that goes, ‘The first victim of a war is always the truth,’ and I wanted to expand on that. A detective story should always explore the reality in which we live. If it fails to do so, it is irrelevant,” he told Arte Magazine in 2011.

It was rebroadcast in France thanks to Arte this summer, and is available on the platform until March 31, 2021. To be seen urgently!

As from October 21st

Winner of the Grand Prix and Public Prize at the Sundance Film Festival, Minari is about the American dream of a Korean family and is played by Steven Yeun (Jacob), who also played in The Walking Dead .

Come Away, by Brenda Chapman, with Angelina Jolie

News of the world, by Paul Greengrass

Claude Chabrol and his movies

Georges Clooney’s feedback on his carrier

The Business of Screenwriting: Celebrate your victories | by Scott Myers | Oct, 2020 | Go Into The S 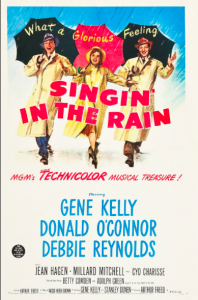 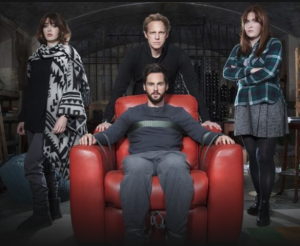 Canada and its writers

Arte is to broadcast special movies for Halloween

To watch: a series on Youtubeurs

Deaf U, produced by Nyle DiMarco, as from Friday

The Queen’s Gambit, as from October 23rd

Lupin, by Jean-Pierre Jeunet with Omar Sy, as from January 2021

Borat 2 by Sacha Baron Cohen, as from October 23rd 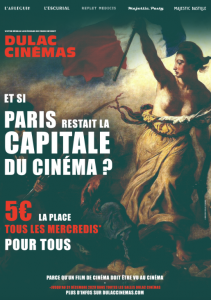 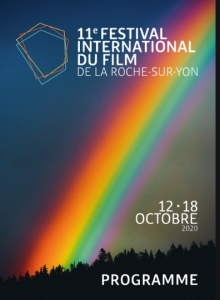