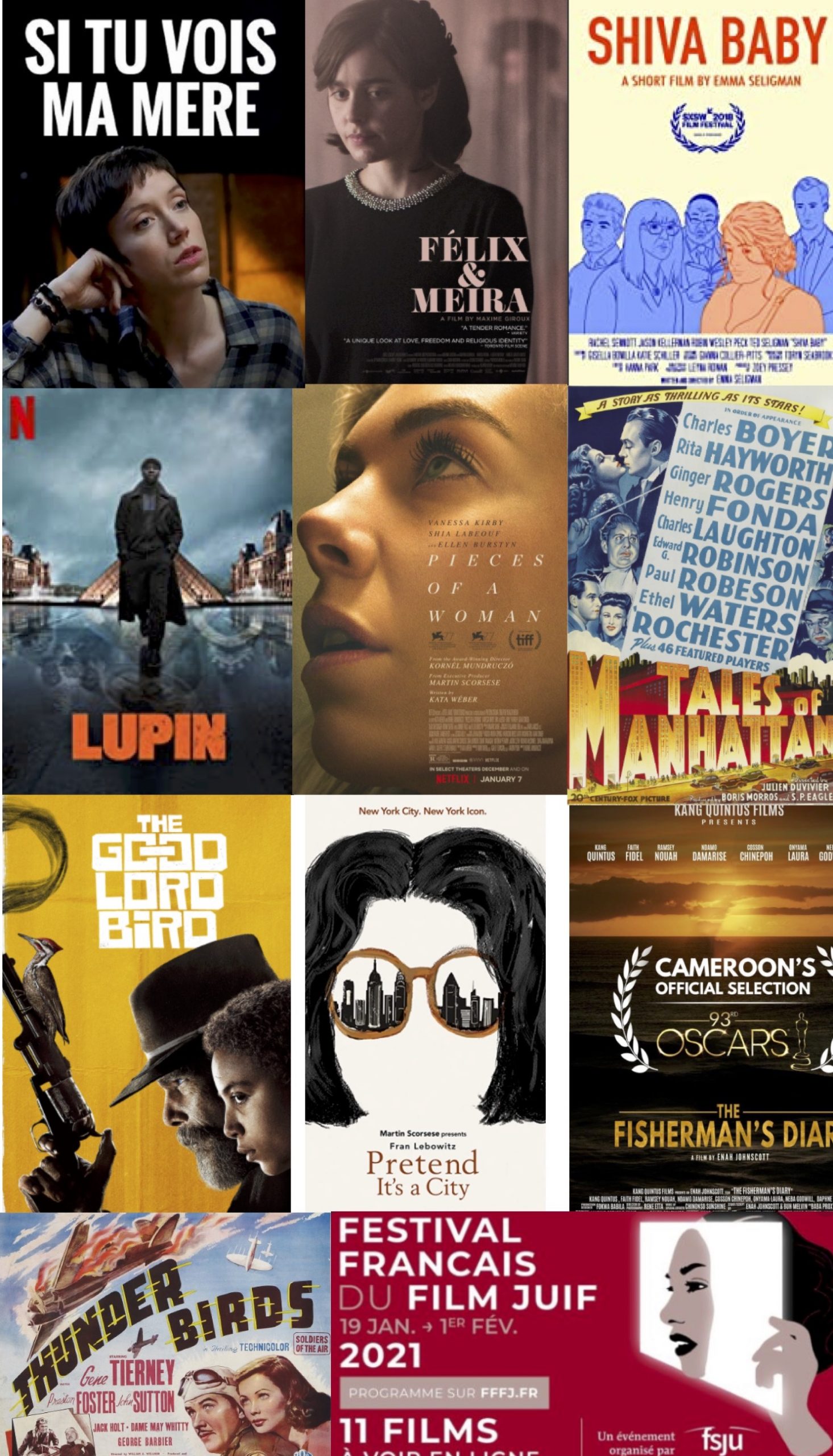 This week, your weekly movie and series program, to watch safely home.

I wish you a happy new year.

Director of The world is not enough,starring Pierce Brosnan and the biopic Loretta Lynn Coal Miner’s Daughter.

He also directed the follow-up films to Seven Up, a pioneering British documentary series that chronicles the lives of 14 British resident. 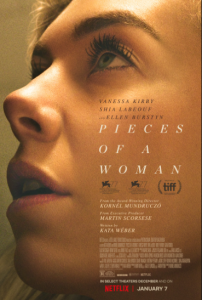 Pieces of a woman

Twenty-three minutes. This is the length of the scene of Marta’s birth, a birth that the young woman wants to have at home, surrounded by her husband, Sean, and a midwife.

This harrowing scene shot in one sequence (it took six takes over two days) leads to the death of the baby at birth, a girl. The couple, previously accomplices and lovers, try to overcome this ordeal. The husband, Sean, brilliantly played by Shia Labeouf, expresses his emotions, while Marta takes refuge in silence.  But he does not understand her.

Marta takes a passion for apples, a fruit eminently symbolic of creation, beyond what is shown in the film. Her relationships with others, especially her mother, the extraordinary Ellen Burstyn, become increasingly conflictual, with guilt, grief and anger preventing any possible healing.

Vanessa Kirby brilliantly interprets this bereaved young mother, a role for which she received the Best Actress Award at the Venice Film Festival. She is a moving Margaret in the series The Crown and is on track for an Oscar nomination.

Director Kornél Mundruczó and his wife Kate Weber, (the writer) told this story together, partly based on their experiences (his wife lost a child during her pregnancy) to break the silence around peri-natal grief.

If the end is not the height of this intimate drama that makes us live a torrent of emotions, it is one of the strongest of this beginning of the year and has the merit of tackling a subject rarely evoked in cinema.

To be seen at the moment on Netflix. 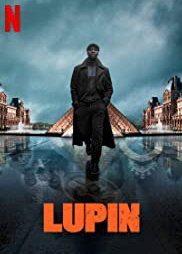 The creator of Criminal series, George Kay has shown audacity and originality in his hard-hitting adaptation of Maurice Leblanc‘s novel, Arsène Lupin played by the imposing and touching Omar Sy.

He plays Assane Diop, a gentleman burglar, but above all, he wants to avenge the death of his father who was wrongly accused of a jewellery robbery when he was very young. Between Robin Hood and Count of Monte Cristo, the music (punctuated with notes from Spielberg’s Catch me if you can) gives a good rhythm to the adventures and tricks developed by Assane Diop.

The positive point of this series is the back story of the hero, the moments when Assane Diop is a child are, in my opinion, the most touching.

Already number 1 of the most watched series in France and – for the first time – also in the United States, the five-episode mini-series has been renewed for a second season. 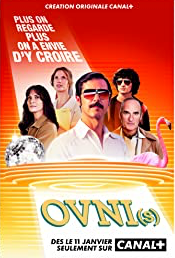 To know everything about it.

This original CANAL + series tells the story of Didier Mathure, played by Melvil Poupaud, a French space engineer who is asked to lead a secret group in charge of UFOs, the Gépan, a group that really existed and was created in 1977.

Anthony Cordier directed the twelve episodes of this zany series, obviously a tribute to Steven Spielberg’s Encounters of the Third Kind.
But there are many others and I can’t tell you about them without spoiling the series.

Multi-referenced, this hilarious, well-written and brilliantly acted series is a must-see. 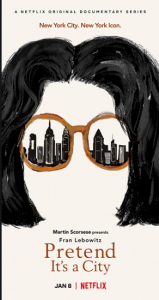 In love with New York, just as directors Martin Scorsese, Spike Lee and Woody Allen are, Fran Lebowitz, former journalist for Andy Warhol’s magazine Interview, gives us her impressions of the city.

She does not own a mobile phone, has a repartee and an outspokenness that baffles her audience, Martin Scorsese first. She declares that she would like to be co-Mayor of New York at night because that’s when everything happens and says she has no power but full of opinions.

This light half-hour documentary is worth to be seen if you want to watch images of the city, today and yesterday. 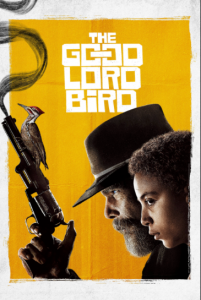 A brilliant series on CANAL +, The Good Lord Bird has a touch of Tarantino.

Funny and violent, The Good Lord Bird tells the story of the abolitionist John Brown through the prism of a young slave boy whom he frees, convinced that he was a girl. From Henry, she becomes Henrietta but says nothing because despite his recent freedom, Henry, nicknamed Little Onion, still feels like a prisoner. And in the south, only John can protect him.

Played by an inhabited Ethan Hawke, the actor co-wrote the series with Mark Richard inspired by James McBride‘s eponymous novel. 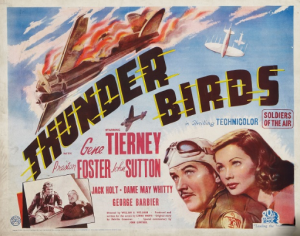 This film, released in 1942, is an incitement to join the army (translate a propaganda film). America must then praise the merits of the war, and Thunder Birds are the weapon that will allow them to win it.

Thunder Birds tells the rivalry between an instructor, Steve Britt played by Preston Foster and a pilot, Peter Stackhouse played by John Sutton, in love with the same woman, Kay Saunders, played by the sublime Gene Tierney.

This is a pleasant movie and the actors are remarkable, nonetheless a touch of conservatism (a woman has to be married). 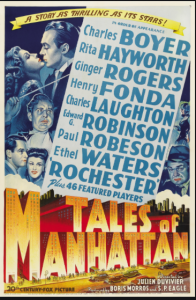 This film made in 1942 by the immense director Julien Duvivier is a suite of six sketches.

A sort of avant-garde series, a garment binds the characters together, each story immerses us in less than a minute in a totally different universe. It is an absolute masterpiece.

My preference goes to the story of the musician but all have their charm.

If you are offered a tailcoat, don’t wear it right away…

CLARICE, spin off Silence of the lambs

The Investigation, HBO series, origially Danish, directed by Tobias Lindholm (Mindhunter): the story of the murder of the Swedish journalist Kim Wall, who was killed after boarding a homemade submarine. With Soren Malling, Pilou Asbaek (GOT, Borgen), Pernilla August & Rolf Lassgard. 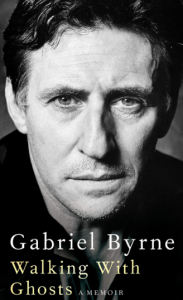 Bernard Natan, Directeur de Pathé a target of antisemitism in the 30’s

France Culture show about the consequences of Covid on movie industry. 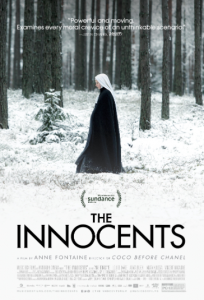 Paramount : The man who wasn’t there

France 3: No country for old men

Arte: in the evening : Les sous-marins 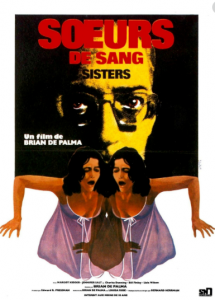 With Aaron Pedersen, Sofia Helin, Jada Alberts, Callan Mulvey. The story of two police officers who are at odds with each other in rural Australia.

The White Tiger, as from January 22nd, by Ramin Bahrani

Snowpiercer saison 2, as from January 26

Penguin Bloom, as from January 27

Below zero, as from January 29

Finding Ohana, as from January 29

Weekly program: movies and series of

Sylvie’s love: a romance which reminds us The Way we Were, a must-see movie.

The Wilds: a never ending series about nine teenagers lost on an island, a feminist series though.

One Night in Miami, by Regina King: as from January 15, the story of a fictional encounter between Malcolm X and Mohamed Ali, Jim Brown and Sam Cooke in Miami to celebrate the boxer’s victory over Sonny Liston. With Kingsley Ben Adir, Leslie Odom Jr, Elli Goree, Jim Brown, Lance Reddick (Harry Bosh)

Génération Brut, as from January 29

Weekly program : movies and series of

Movies and series  to watch on

Weekly program : movies and series  on