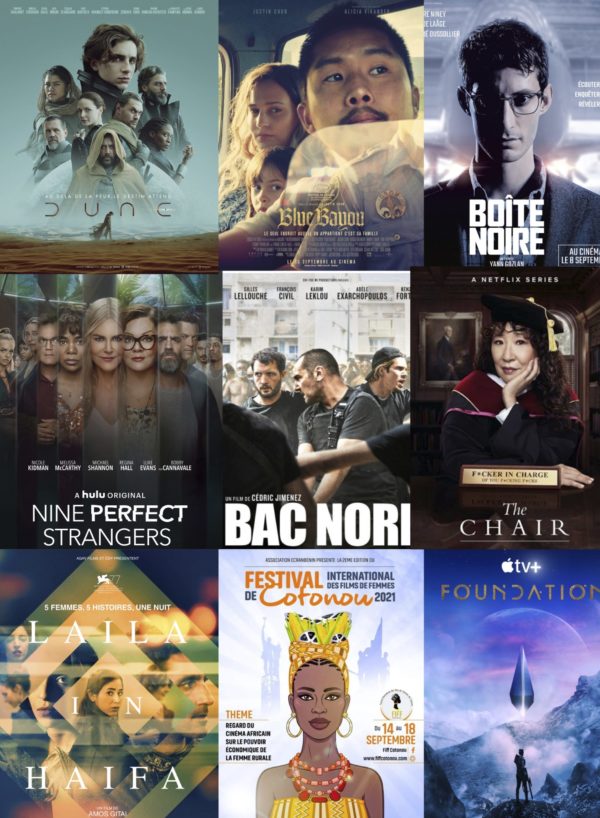 New films of September & series on your platforms

New films of September in your theaters & new series

Joséphine Baker “returns to the Pantheon for all that she did in her civic commitment to the service of the nation ».

The world premiere of the next James Bond movie will take place on September 28 in London.

FROM AUGUST 26 TO SEPTEMBER 2ND, SERIES MANIA FESTIVAL– ALL ABOUT IT HERE

ALL YOU WANT TO KNOW ABOUT FILMS & SERIES

WHAT YOU SHOULD WATCH 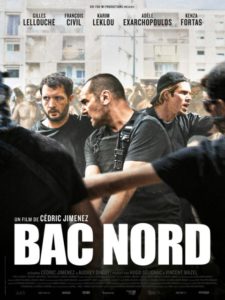 2012. The northern districts of Marseille hold a sad record: the area with the highest crime rate in France. Under the pressure of its hierarchy, the BAC Nord, a field brigade, is constantly seeking to improve its results. In a high-risk area, the police adapt their methods, sometimes crossing the yellow line. Until the day when the legal system turns against them.

Gregory (Gilles Lellouche), Yassine (Karim Leklou) and Antoine (François Civil) are the three police officers who are exhausted from doing their job, which seems to them to be meaningless, as the housing estates in the northern districts of Marseille rule their own law. Pushed to the limit by their hierarchy, who, following a video of an arrogant “charbonneur” (small dealer), asks them to make a muscular intervention in a city. But they have to collect 5 kgs to give to their informant, Amel (Kenza Fortas) to collect information. The policemen are obliged to racketeer the drug users to pay her.

They intervene and later are accused of drug trafficking …

The plot is loosely based on the scandal that took place in 2012 in the anti-crime squad (BAC) of Marseille: eighteen of its members had been referred to correctional for drug trafficking and rackets.

Shot on the shoulder, breathless, Bac Nord is both well directed and well shot. The tension and violence that reign in the cities transpire on the screen, the statistical absurdity required of the arrests and the lack of support from the hierarchy in this legal story leave the viewer shocked by this story. The power of cinema and fiction takes on its full meaning and the actors are equal to the story. 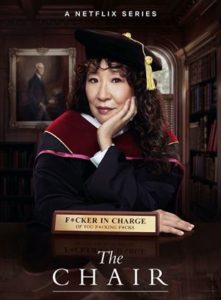 The Chair, by Amanda Peet

Dr. Ji-Yoon Kim (Sandra Oh) is the first woman of Asian descent to become Chair of the English Department at the fictional University of Pembroke.

Her lover, Bill Dobson (Jay Duplass), a professor at the university, is grieving and facing possible dismissal after a bad joke.

A Black-American professor, Yaz McKay (Nana Mensah) is supposed to be given tenure but her supervisor has another person in mind.

The Chair is both a funny and moving series. It challenges us on many social issues, inclusion, the love of teaching, the place of women and minorities in universities. The immediate condemnation before explanation and without possible debate related to the place of social networks, and the difference of treatment between men and women within the university are treated each time in an intelligent and sensitive way.

The place of literature and poetry, their appeal to students in universities today, the poems recited by Bill Dobson (Jay Duplass) and the struggle of Professor Joan Hambling (played magnificently by Holland Taylor) to preserve Chaucer’s teachings enrich this successful series whose original subject, the role of the university today, is finally rarely addressed.

Dr. Ji-Yoon Kim (Sandra Oh) plays this courageous woman who fights on all fronts to keep her role, make her daughter happy and maintain her position at the university.

In the end, it’s not so much about succeeding professionally as it is about doing what you love and what help you to get up in the morning and makes you feel alive.

CURRENTLY ON NETFLIX, 6 EPISODES OF 30 MIN. 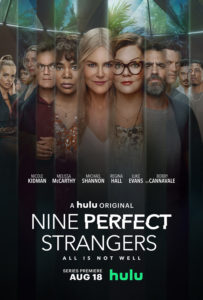 Nine perfect strangers is an adaptation by David E. Kelley (Big Little Lies, The Undoing, The Big Sky) of a book by Liane Moriarty.

The plot takes place in a wellness center where the ethereal Masha (Nicole Kidman) plays a guru, an ex-mafia woman, dead and resurrected by a nurse, Yao (Manny Jacinto) who welcomes the newcomers with the help of Delilah (Tiffany Boone).

Different personalities come to this center where every day, the residents must submit to blood tests?

Nine perfect strangers looks strangely like a mixture of Homecoming, The White Lotus with a touch of Agatha Christie.

Nicole Kidman is great as usual in the role of this woman a little crazy and inhabited by a will unknown to us.

The characters of the series find their place little by little and yet it is difficult to get attached to them. It remains to be seen if the rest of the story will be up to the secret that is hidden from us.

Az works for an oyster farmer in Sète. He knows oysters by heart, he opens them by the hundreds. In one of them, Az decides to hide a ring, to ask his girlfriend Jess to marry him. She doesn’t say yes. Fortunately, his gang of friends is ready to do anything to help him get out of trouble.

Scenes from a marriage, HBO series, with  Oscar Isaac & Jessica Chastain, by Hagai Levi ! (The Affair, Be Tipul-En Thérapie- Our Boys)

As from September 1st

Léo has just finished his classes and for his first assignment, he is sent on a Sentinel mission. Here he is, pacing the streets of the capital, with nothing to do but keep an eye out for a possible threat…

“What if I’m writing a script, but want to start another one?”  by Scott Myers

Reader Question: What if you fall out of love with a script?  by Scott Myers

Screenwriting 101: Craig Mazin. “I like to think of characters as…  by Scott Myers

The First Draft is a Journey of Discovery by Scott Myers 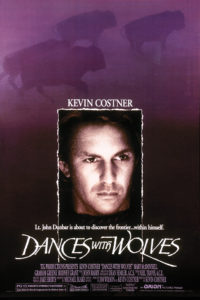 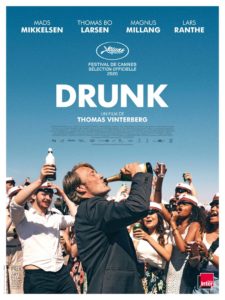 From the first glimmers of the 20th century to the 1930s, the destiny of two families from the Protestant upper middle class, linked by the love between Pauline (Emmanuelle Béart) and Jean (Charles Berling). 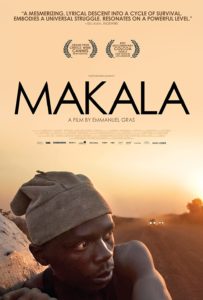 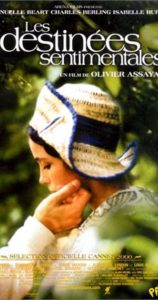 From the first glimmers of the 20th century to the 1930s, the destiny of two families from the Protestant upper middle class, linked by the love between Pauline (Emmanuelle Béart) and Jean (Charles Berling).

MAKALA , by  Emmanuel Gras, Grand Prix of the Critics’ Week at the Cannes Film Festival in 2017.

Stuart, an inveterate seducer who makes many one-night stands, is best friends with Vince, a shy boy who is uncomfortable with his homosexuality. Stuart meets Nathan, a 15-year-old boy who is determined to discover his sexuality, in the gay neighborhood of Canal Street. They will experience intense love and friendship and face homophobia.

Everybody is talking about Jamie, by Jonathan Butterell, on September 17.

The Pembroke Shire murders, on August 30, by Luke Evans

Work in progress, by Tim Mason

The great saison 2, from November 19.

The Morning Show,  saison 2, from September 17.

Inside the President’s War Room: documentaire 9/11: the backstage of the event on the side of the presidential cell of George W. Bush, from September 17.

Only murders in the building, by Steve Martin & John Hoffman with Selena Gomez (Mabel), Steve Martin (Charles), from August 31st