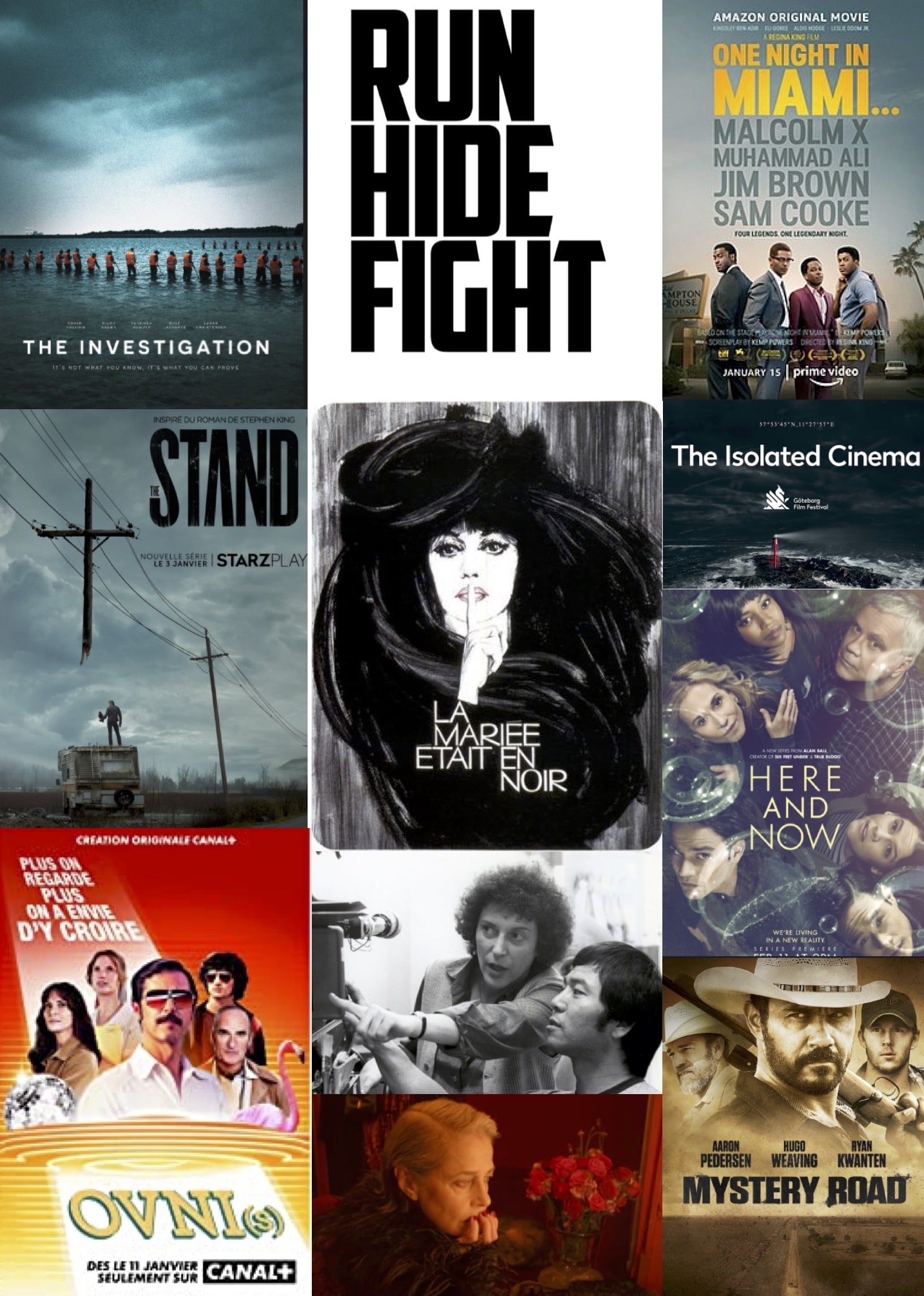 This week, your January movie and series program, to watch safely home.

I wish you a happy new year.

Interviewed with the great CLAUDE LANZMANN

Pioneer of independent American cinema whose first film, Hester Street, a film about the immigration of Russian Jews to the United States, (which no one wanted to produce and which brought in 5 million dollars or 14 times its initial budget) was nominated for the Oscars for its actress Carol Kane in 1976. Here is the trailer:

Big girls don’t cry, they get even

A fish in the bathtub (with young Mark Ruffalo!)

THE BRIDE WHO WORE BLACK 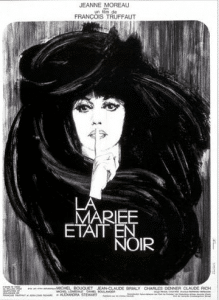 The music of Bernard Herrmann, the composer of Alfred Hitchcock’s film scores, immerses us from the outset in The Bride who wore black directed by François Truffaut, which was released in 1968 and starred Jeanne Moreau surrounded by Michel Bouquet, Jean-Claude Brialy, Charles Denner, Claude Rich, Michael Lonsdale and Daniel Boulanger.

This film is adapted from the eponymous novel by William Irish, a writer of detective novels and fantasy profile stories, many of whose novels have been adapted for the cinema. The Bride who wore black has all the hallmarks of a French Hitchcock: little dialogue, an enigmatic woman whose actions are not understood, colorful symbols (the black, white and then white and black dress) and of course the music.

Three other novels by William Irish have inspired Truffaut and Hitchcock: The Rear Window (Hitchcock) and La sirène du Mississipi (Truffaut). The actors all have a very strong characterization but it is especially Fergus (the artist played by Charles Denner) that will be remembered.

A cold film as is its main character, Julie Kohler, who declares to be dead on her wedding day.

The bride in black would have inspired Quentin Tarantino’s movie, Kill Bill.

And to close this article, Jeanne Moreau was dressed by Pierre Cardin in The Bride who wore black . She then directed Lumière in 1976 encouraged by Orson Wells for whom she played in Falstaff.

In this interview with James Lipton in 2002 (’30) Jeanne Moreau compares her character Julie Kohler (anger in French) to Medea and Medusa, angry women who want revenge against men, fickle, carefree, who do not answer for their actions. “If she could kill them with her eyes, she would,” she tells James Lipton in English.

DOCUMENTARY ABOUT FRANÇOIS TRUFFAUT ON ARTE 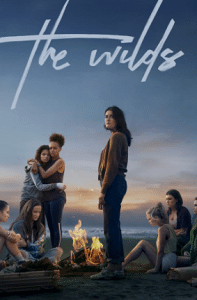 This series available on Amazon Prime tells the story of nine teenage girls shipwrecked on an island. They will have to learn to live together to survive…

But this series is anything but a Koh-Lanta.

Feminist above all, The Wilds is the pretext to address a major topic of our society: the importance of patriarchy and its influence on our lives and the education of young girls.

In The Wilds, a female researcher seeks to prove that female leadership is safer and better than male leadership, and to do so, she carries her experience through to the end, no matter what the cost.

Unfortunately, the tenth episode is not finished because the producers have chosen to do several seasons.

But it deserves to be seen for two reasons: its theme, and the choice of its actresses, each one more charismatic than the other. 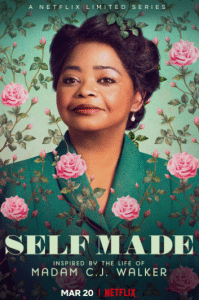 This time, we again stay with a feminist theme, inspired by the true story of C.J. Walker, the first African-American woman to create her beauty brand from hair products.

Self-Made indeed because this woman started from nothing, had no education, and fought with wrist strength against white people but also against African-American men who preferred their women to stay in the kitchen.

She sold her story before she sold her products, and that is the art of storytelling on which all good communication is based.

This series is obviously good for us, although, realistically, fighting for success as a woman and as an African-American woman is still going on.

Octavia Spencer literally carries the series on her shoulders.

Bipolar, by Queena Li, selected at the  Rotterdam Film Festival

The Investigation, HBO series, origially Danish, directed by Tobias Lindholm (Mindhunter): the story of the murder of the Swedish journalist Kim Wall, who was killed after boarding a homemade submarine. With Soren Malling, Pilou Asbaek (GOT, Borgen), Pernilla August & Rolf Lassgard. 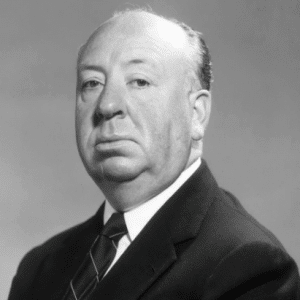 A masterclass with Hitchcock

For movies about diversity

A school to learn how to make movies in Sénégal 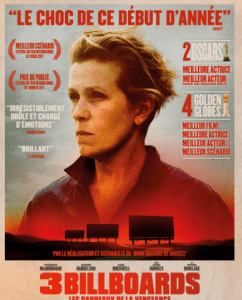 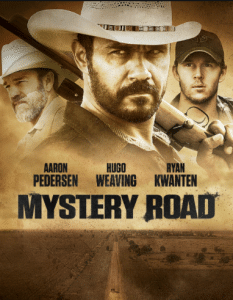 With Aaron Pedersen, Sofia Helin, Jada Alberts, Callan Mulvey. The story of two police officers who are at odds with each other in rural Australia.

LUPIN, as from January 8th.

Four movies directed by Claude Sautet, as from January 1st, 2021

Pieces of a woman, Kornel Mundruczo, as from January 7, 2021

As from January 8: FRAN LEBOWITZ : Pretend it’s the City

Fran Lebowitz speaks about the change of New York city.

The White Tiger, as from January 22nd

Ode to Joy, by Jason Winer, with Martin Freeman.

Sylvie’s love: a romance which reminds us The Way we Were, a must-see movie.

The Wilds:a never ending series about nine teenagers lost on an island, a feminist series though.

OVNI, as from January 11th.

Movies and series of January 2021 to watch on

Movies and series of January 2021 on