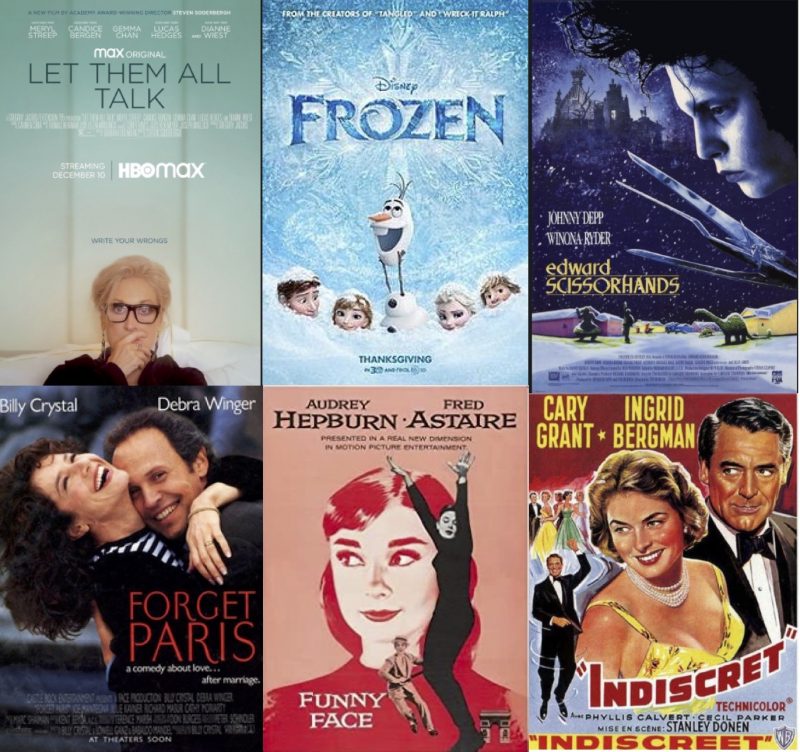 Five Christmas movies to watch before the Holidays

This week, I have chosen five Christmas movies to watch before the holidays, at home, staying safe before the reopening of movie theaters and theaters on December 15th.

to watch before the holidays

News of the week

Here are five Christmas movies to watch before the holidays, new series, advice from film professionals and the best of your TV programs.

A short movie produced by Amazon Prime to feel like Christmas.

Of course there will be the movies: Home Alone , Coco, Gone with the wind, From Here to Eternity, Spartacus, Lawrence Of Arabia...

At one point in their careers, these artists were featured in a cult Christmas movie.

But before we get to the twenty days that pass so quickly and that some people wait for all year round, there is this somewhat transitional period between depression and euphoria.

So here is a first choice before offering you the movies to see during the festive season, my five Christmas movies. 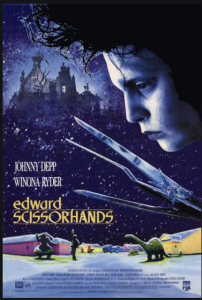 Everyone remembers that magical film directed by Tim Burton about the character Edward, whose inventor dies prematurely and leaves him with scissors for hands.

Johnny Depp, the snow, Winona Ryder all contribute to the magic of Christmas in this wonderful Christmas tale.

We can highlight the last appearance of Vincent Price, a legendary horror movie actor that Tim Burton admired and the presence of the warm actress Diane Wiest, often found in Woody Allen’s films and who we will see in Steven Soderbergh‘s next film Let them All talk, alongside Meryl Streep and Candice Bergen.

My number one choice. 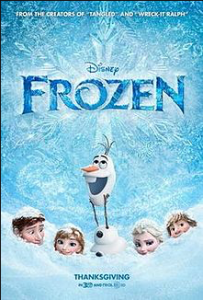 Inspired by Andersen’s tale of the same name, the songs Let it go by Idina Menzel (Libérée , délivrée by Anaïs Delva) made the celebrity of this cartoon feel good to see before or during the holidays.

The dialogues, the snow and the love of two sisters, Elsa and Anna, the characters of Sven the reindeer, Olaf the snowman and Kristoff the mountain man put us in the Christmas mood.

Directed by Jennifer Lee and Chris Buck, the sequel was also a huge success. A must-see for young and old alike.

It is my number 2 choice.

Two films directed by Stanley Donen are included in this list of five Christmas movies. He is simply one of the greatest musical theatre directors of all time, as we owe him Singin’ in the rain. 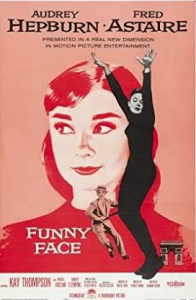 The first film I chose was Funny Face, with Audrey Hepburn and Fred Astaire in the title roles.

Jo Stockton is a young bookseller, Dick Avery is a much older fashion photographer and Dick has a crush on the beautiful Jo’s face, more attracted to philosophy than dance.

Funny Face would be inspired by the life of Richard Avedon, a great fashion and portrait photographer, with model Suzy Parker.

In this Christmas film, one of my favorite dance scenes is with Audrey Hepburn, a former ballet dancer, when she is dressed in black and dancing in a Parisian café.

And this scene where pink is everywhere, she’s doing good at the moment.

Below are the two scenes I’m talking about plus the trailer.

My choice number 3 then. 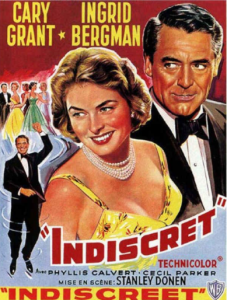 This Christmas movie is above all a comedy and even if in all the stories of this period, women are only objects of desire and have only one goal: to get married (!!!) Indiscreet is one of the Christmas movies that I cherish.

Indiscreet tells the unlikely meeting of an actress, Anna Kalman, played by Ingrid Bergman and Philip Adams, a NATO diplomat played by Cary Grant. They fall in love but Philip refuses to commit and makes Anna believe he is married.

The screenplay is written by Norman Krasna, who worked with Herman J. Mankiewiecz on Meet the Baron (don’t miss Mank soon on Netflix), then on The devil and Miss Jones and on White Christmas with Bing Crosby by Michael Curtiz.

The hilarious and subtle dialogues and the on-screen complicity of Ingrid Bergman and Cary Grant make this film a perfect romantic comedy to watch before Christmas. Cary Grant’s dancing in this film is absolutely incredible, a real dancer. In 1959, Indiscreet won three Golden Globes, two for its actors and one for the film. 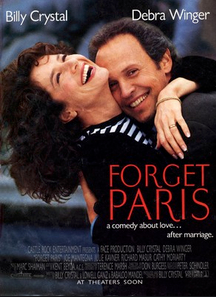 This pure romantic comedy is a jewel. Unfortunately, we don’t see it often on the screen. Directed by Billy Crystal, the main actor of When Harry Met Sally, Forget Paris tells the story of the meeting between Mickey Gordon, an NBA referee, played by Billy Crystal and Ellen Andrews, an airline employee, played by Debra Winger.

Yet realistic, Billy Crystal talks about the difficulties of life together, the careers of each, and the sacrifices, the director has achieved a tender comedy that is good to see before Christmas.

2. YOUR NEXT CHRISTMAS MOVIES

Writing and the Creative Life: The Magic of Ambient Noise | by Scott Myers

Reader Question: Where to start when developing a story? | by Scott Myers | Go Into The Story 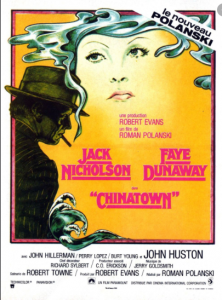 Arte : Petite fille , a documentary by  Sébastien Lifshitz on a little girl who wants to be a boy

Arte : La Grande Évasion then a documentary about Charles Bronson

France 5 : Chinatown, by Roman Polanski : a must see movie

W9: Ghost in the Shell

TMC: two documentaries: one about Queen then one on fashion by Loïc Prigent 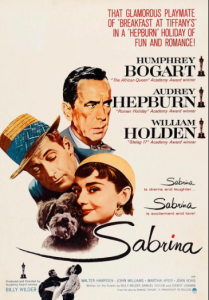 Festival : Artekino festival.com: vote for your favorite movie during the month of December .

movies and series to watch

The Call. By Lee Chung-Hyun, with Park Shin-Hye, Jun Jong-Seo…

And later in December:

DSK case as from December 7th

Canvas as from December 11th, by  Franck E. Abney III

Home for Christmas (season 2). A feel-good series as from December 18th.

A Ghost story by  David Lowery, as from December 24th

Motherland for Salem, by  Eliot Laurence

The Wilds, by Sarah Streicher: a teenage story who looks like the series Lost, as from December 11th and with Rachel Griffiths from Six Feet Under .

The Traitor by Marco Bellochio

Nurses, a Canadian series about five years, by Adam Pettle

Mulan, as from December 4th

Frozen II, as from December 18th

Raised  by Wolves, produced by Ridley Scott and written by Aaron Guzikowski, as from December 7th

Christmas movies and series to watch

The great, by Tony Mcamara

to watch on Apple TV

Stillwater , adapted from the famous novels  “Zen Shorts”, by Jon J.Muth, as from December 4th

Christmas movies and series to watch