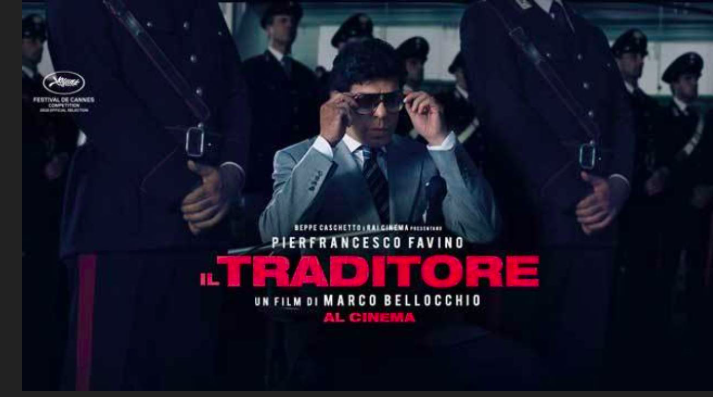 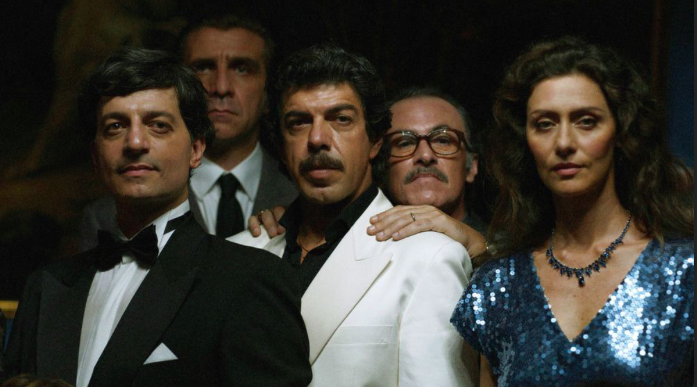 The Traitor.
Selected in official competition at the 2019 Cannes Film Festival -and not awarded- this film tells the story of Tommaso Buscetta, the man who broke his vows made at Cosa Nostra and contributed to the Maxi-Procès (maxiprocesso) of 475 mafiosi, and to the conviction of several hundred of them.

A new way of telling the story of the mafia

The story starts in the 80s during the war between the Sicilian mafia clans to control heroin traffic. Tommaso Buscetta lives in Brazil with his wife and his children.Arrested in Brazil while his family is being murdered in Sicily, he decides to speak out. He thus became close to the Judge Falcone.

The Traitor is committed film – as are all Marco Bellocchio’s films – which is part of the current fiction- documentary movement is incredible.

Tommaso Buscetta, the main character turned to become sympathetic. The director immerse ourselves in a resounding trial. More than four hundred defendants were summoned to the trial (behind bars like wild animals). And the director succeeded in both.

The music, photography and above all the presence of Pierfrancesco Favino in the role of Tommaso Buscetta, so extraordinary that we forget that he plays, make this movie a must see at the moment.