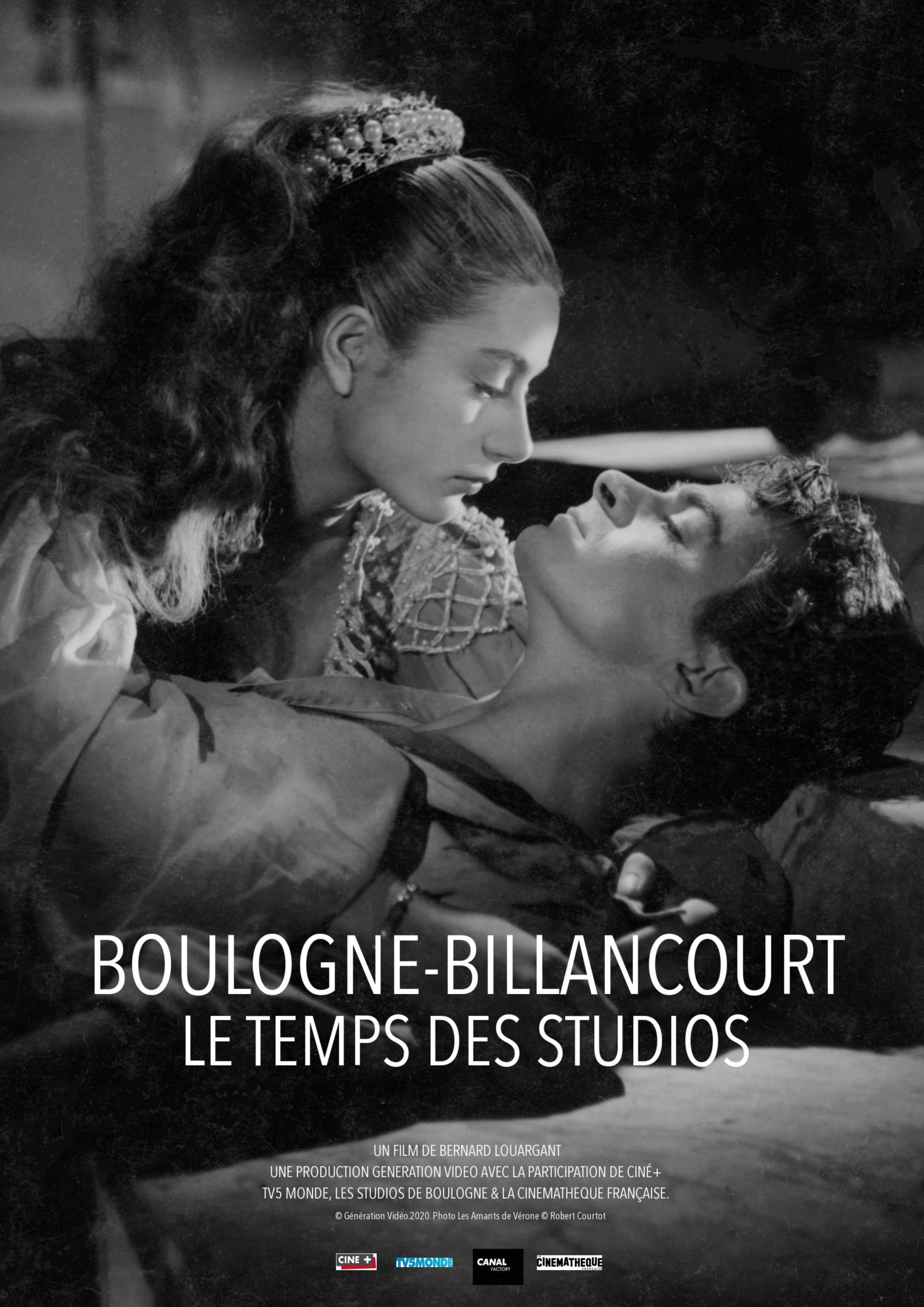 What is the Boulogne Billancourt The Time of Cinema Studios documentary about?

“Since 1922, the Boulogne-Billancourt studios have welcomed the greatest actors, directors and technicians of French cinema and have given birth to many masterpieces.

But from the 90s, television replaced cinema and the studios underwent a deep crisis.

In the company of directors, actors and technicians we retrace the history of these mythical studios which were the emblems of French cinema”.

The Time of the Cinema Studios

A documentary by Bernard Louargant

Since 1922, the Boulogne-Billancourt Cinema Studios have welcomed the greatest actors, directors and technicians of French cinema and have given birth to many masterpieces.

Gabin, Belmondo, Delon, Signoret, De Funès directed by Marcel Carné, Jacques Becker or Gérard Oury but also Pierre Richard, Patrice Leconte or Danièle Thompson, all have shot in the two big studios which were the emblems of French cinema.

But from the 90s, television supplanted cinema and the studios underwent a profound crisis.

I had the chance to meet Bernard Louargant, the director of this beautiful documentary and to interview him.

Interview with Bernard Louargant, the director of  Boulogne Billancourt

Interview with Bernard Louargant, the director of 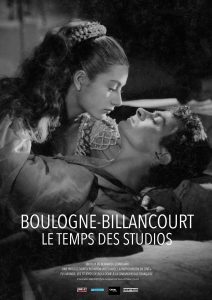 YY: How did you come up with the idea for this movie?

B.L.: For many years I was interested in the history of film studios, especially those in Moscow, Berlin and Stockholm. Today I have chosen to retrace the history of the Boulogne-Billancourt studios which were the emblems of French cinema.

YY: What was the most difficult part?

B.L.: The longest part is always finding financing, then everything starts up fairly quickly from shooting to post-production. For this last film, the editing was disrupted by the arrival of the pandemic and it took several months.

In the end this is good for the film because we have more time to try different things and improve the dramatization of the story.

YY: Who made you want to direct? Who inspires? Do you have “models”?

B.L.: My father, who worked at Kodak Pathé, put a camera in my hands when I was about ten years old and much later I became a photographer, then naturally I turned to film.

My first masters were Fellini and Renoir and recently is Ken Loach for his documentary approach to fiction.

YY: How is this film different from the others?

B.L.: It is different in form but identical to the others in substance. This film does not mark a break with my previous work. It is part of a series of documentary films on the history of European film studios.

In my other works, we find mythical places, artists and their art overturned by politics, war or society.

It is a theme that often recurs in my films, the safeguarding of artistic and cultural heritage in relation to History.

YY: The archive images are very beautiful and we have rarely seen them on screen. How did you make your choice ?

B. L.: The research was long because I wanted rare, even unpublished archives to describe the work of artists and chief decorators of the studio period from 1930 to 1960.

Afterwards, film studios experienced a slow decline that continues to this day. 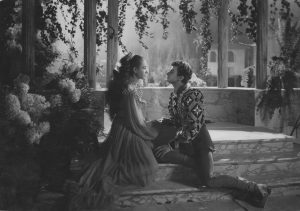 YY: How was the writing of the film conceived? Did you already have a very precise idea of what you wanted at the beginning?

B.L.: The choice to make a documentary retracing the history of the Boulogne-Billancourt cinema studios came naturally to me while researching these two major studios.

I found an unpublished story and a whole section of the history of French cinema that deserved to be told and that makes up our cinematic heritage. 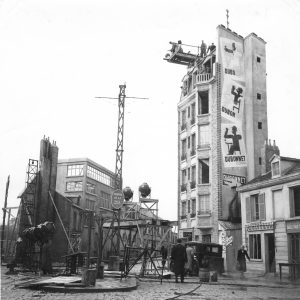 YY: What other people would you have liked to see on the screen but who, alas, are no longer there to testify?

B.L.: Precisely the film archives allow this. In my film Henri Georges Clouzot, Joseph Losey, Henri Alekan and Yves Robert intervene to tell the story of a film, a set, studio work and the specific knowledge of a period. Otherwise I would have liked to meet Jean Renoir and François Truffaut. 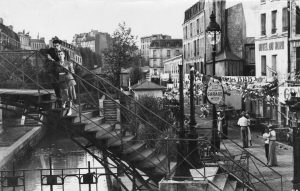 YY: What stories do you like to see on the screen?

B.L: Generally intimate dramas and dramatic comedies, but also some comedies that are similar to tragicomedy. 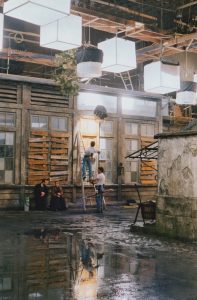 YY: Is this film a way for you to show your love for the seventh art?

B.L: Yes of course and I chose to emphasize the work of the chief decorators by highlighting the making of the movie sets.

By discovering the backstage of the studios, everyone can find the films, the actors, the personalities they love and have loved. Younger children will discover how yesterday’s cinema was made and will be able to measure the technical and artistic gap that exists with today’s films and television shows.

YY: The will to transmit is evident in this film. Is it a theme that has become dear to you or has it always been dear to you?

B.L.: Through my films I have always wanted to transmit the history, arts and culture of a country.

With this documentary, I want to reach a wide audience, from the youngest to the oldest. Public screenings with debates and meetings will be held in partnership with the Cinémathèque Française, festivals and educational and cultural organizations.

YY: What are your projects? And what would you like to work on and with whom?

B.L.: I’m currently working on a short fiction film which, if all goes well, will be shot in 2021. 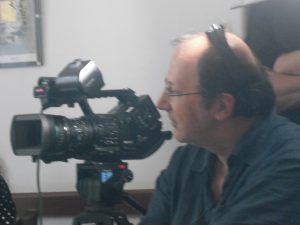 Bernard Louargant is author, director and producer of art & culture documentary films distributed and broadcast in France and internationally.

2009: Babelsberg from East to West

2005: The Great Adventure of Swedish Cinema