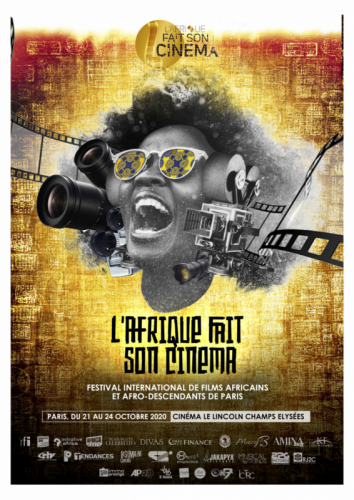 The Festival l’Afrique Fait son Cinéma will be held this year from December 9 to 13.

It will take place for the most part at the Élysée Lincoln Cinema.

The second edition of the festival 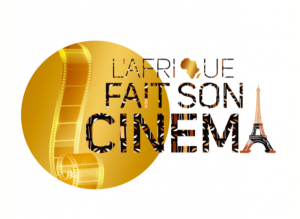 The Festival L’Afrique fait son Cinéma (AFSC) will take place from December 9 to 13.This is the second edition of the Paris International Festival of African and Afro-Descendant Films.

Its General Delegate, Blaise Pascal Tanguy, is a film producer. With L’Afrique Fait son Cinéma, he wants to build a bridge between Africans and Afro-descendants to promote African culture,, “a return to the roots carried by the cinema”. It is a free festival.

The project leader is the AFN, The African Filmmakers Network Association, which exists since 2014.

This year the festival is sponsored by Eriq Ebouaney and Aissa Maiga.

Eric Ebouaney revealed in Les Enfants du Marais and in the lead role of Lumumba, will be featured in Bronx, directed by Olivier Marchal, broadcast on Netflix. He also appeared in Brian De Palma’s movie, Femme fatale and  Kingdom of Heaven directed by Ridley Scott.

Anissa Maiga, revealed in Cédric Klapish’s films, caused a scandal at the last Césars, rightly denouncing the lack of representation of minority actors in the French audiovisual world…

This year, no competition, but screenings of films from Africa, Europe and the Caribbean made by Africans and Afro-descendants.

My advice in the choice of movies. Among the themes addressed: the situation of migrants, girls’ education, violence against women, police violence..

Gao, The resistance of a people, by Kassim Sanogo (Mali)

During the closing, screening of the film Mignonnes by Maïmouna Doucouré, which is subject to censorship by the conservatives in the USA, a film that must be seen.

Films from almost all African countries will be presented at the festival, moments of exchange with the public are also planned.

To make a reservation