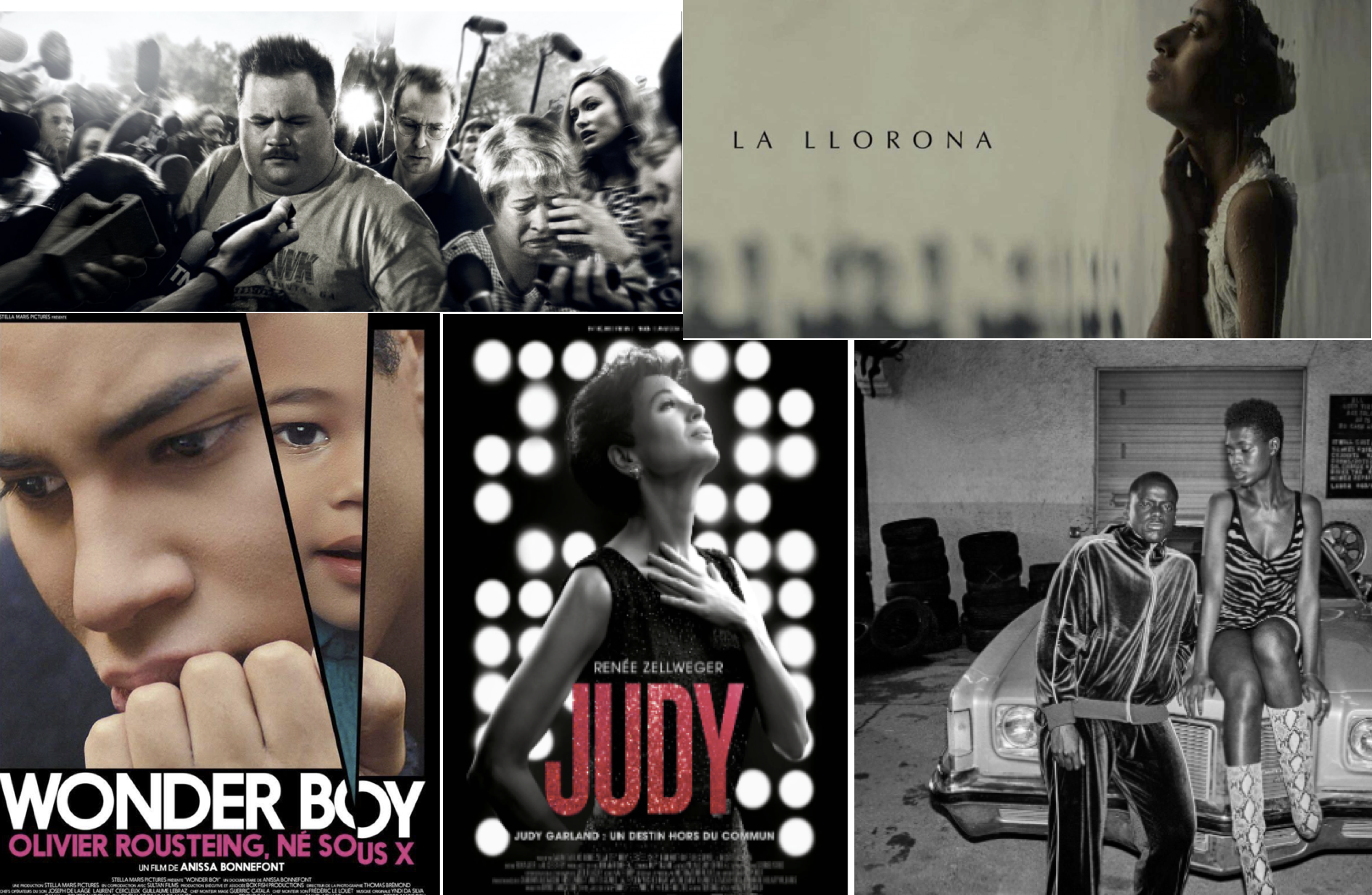 My five movies during the month of March before the lockdown. 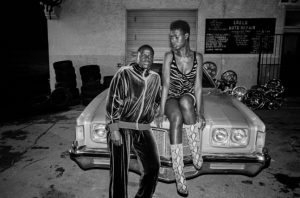 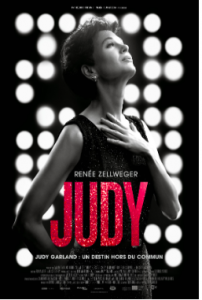 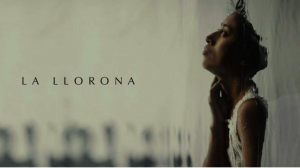