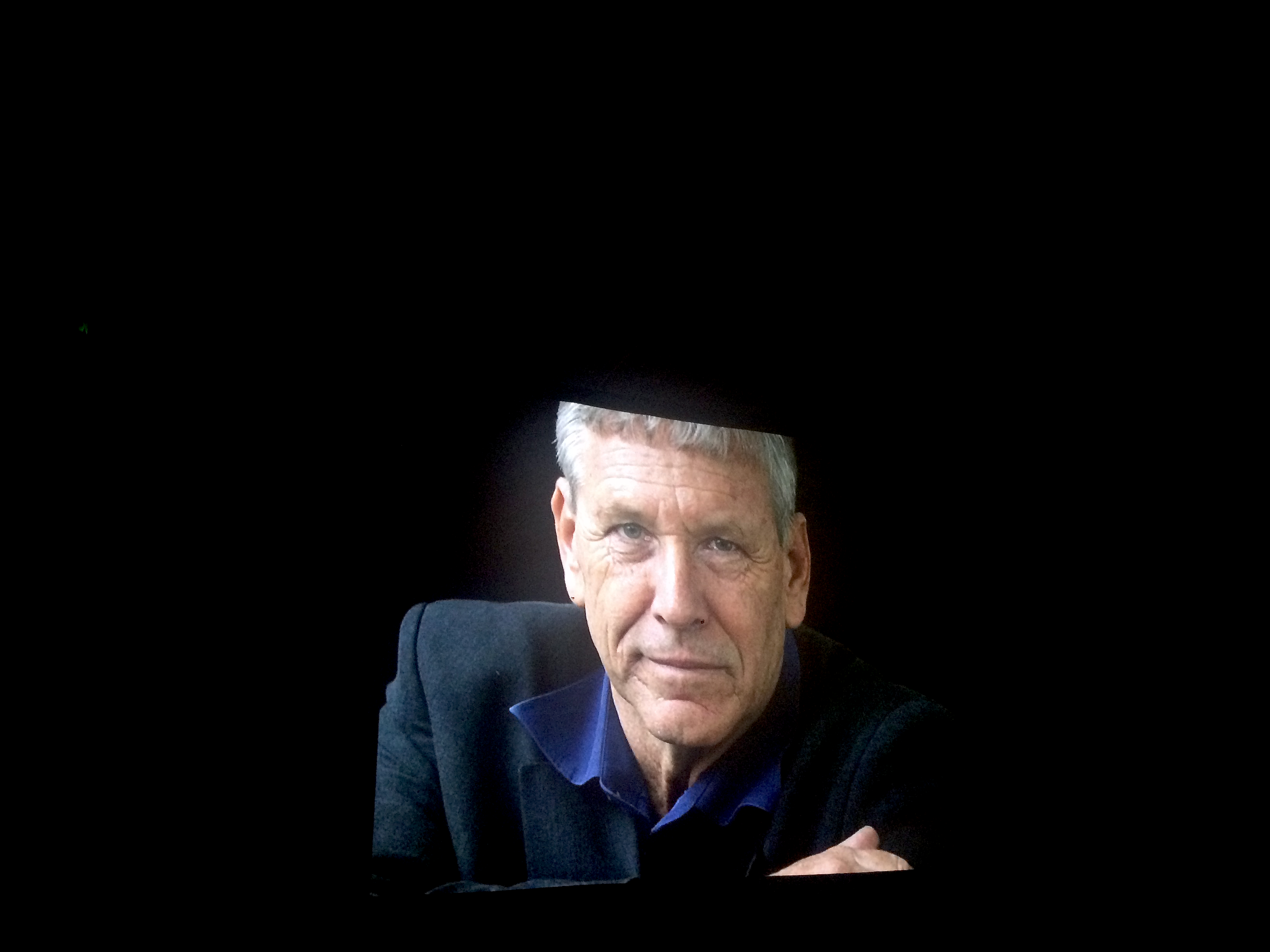 My Michaël – Tribute to Amos Oz

The Director Dan Wolman and  Efrat Lavie, his actress were in that night.  This film came out after the Kippour war in 1975.

Adaptation of the eponymous novel by Amos Oz, My Michael tackles the boredom of a wife. Silence, madness and all the unsaid words after the Shoah reign in the movie.

The score highlights the ordinary moments of her daily life and strengthens her sexual fantasy, an obsession of two Arabic friends of her childhood. And the nude scenes chocked the audience at that time.

The boredom of a woman whose husband is more preoccupied by his work than her.
“They are two instead of being one”, thinks her character. We, spectators, are progressively contaminated by this boredom and her routine, so that it becomes oppressive.

Dan Wolman casted 250 actresses before finding the right “Hannah“.  Amos Oz said of the actress, Efrat Lavie: “She is Hannah”. Then, he declared to the director ” Thank you for having me travel from the world of the words to the world of the pictures without pain”.

Now, Dan Wolman, who seems never stop working, is seeking funds to shoot an adaptation of his play called “She wasn’t there”. Written in 1983 with Blanka Metzner, it  tells her story, surviving the Shoah.

Hélène Schoumann, the director of the Festival du Cinéma Israélien de Paris wanted to pay tribute to Amos Oz. She promised to invite him for the screening of his greatest novel A tale of love and darkness but he died before. Tribute was done, a lump in her throat.