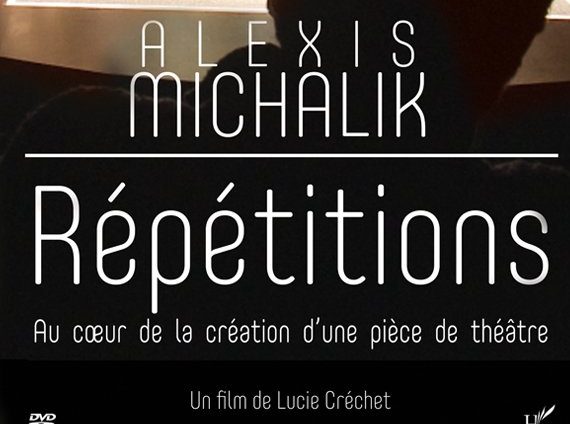 Répétitions on Alexis Michalik. The success of a movie or a play is mainly due to the actor’s directing.

A young documentary filmmaker, Lucie Crochet, has been interested in one of the most talented director of his generation, Alexis Michalik. (Le Porteur d’histoire, le Cercle des Illusionnistes, Edmond).

During several weeks, she has filmed the team during the creative process of his play “Intra-Muros” , which will replay in September at the Pépinière Theater (to see if you have not !).

I remember the interviews of James Lipton in his show “Inside the actor’s studio”. He asked every week,the famous question : “Do you rehearse ?“

Between what he wants at the end and according to each acting, the director shifts between directing and improvisation till he gets the final text. The work is both physical and intimate. And the creative process progressively comes to an end.

So, the perfect balance of mastering the dialogues and the move on stage allow the actor to release himself.
It gives birth to emotion when the play is shown to the audience.

A must-see documentary, self-produced and seeking for a distributor.