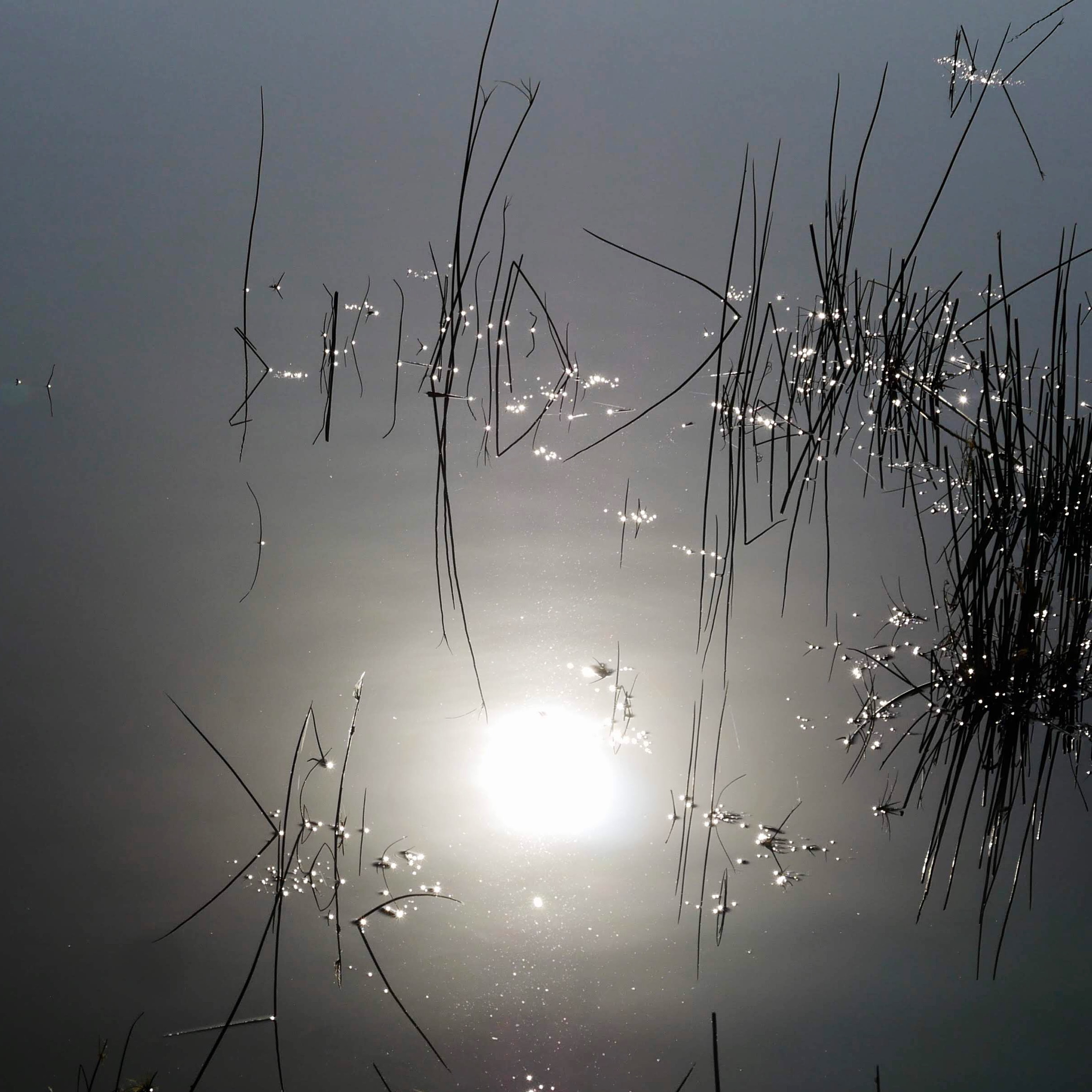 I saw this movie on a Sunday morning, the first movie of a director, Daniel Mann, which hasn’t found any distributor in France.
Yoël, the main character, is a reservist.

He wanders aimlessly in the streets of Tel-Aviv, hides from the military authorities, gets rid of his uniform and from the society.

Shot in 2014 while the rockets were falling in Tel-Aviv, the director mixed real scenes and fiction ones.

Teacher in history, Yoël has a nervous breakdown in the middle of a course while he’s reading the Balfour Declaration, cherished by his father who just passed a few days ago and where he shelters. He quits his job, runs away from the army, goes to the sea, swims, and meets a woman, lonely as well.

The two souls are looking for something  to cling to…and despite all, hope still remains. Daniel Mann’ parents emigrate in Israel when he was six and this director questions the Israeli society.

The movie is beautiful and more present than ever at a time when controlling everything is the main idea and disengagement is sometimes tempting.

The story takes place in Leningrad (current St Petersburg) during the beginnings 80’s surrounding by a great soundtrack.

A complicated love story begins. Kirill Serebrennikov filmed, close to his characters, the disenchantment and despair of a whole generation seeking for a new breath who often gathers at the Leningrad Rock Club (this is the end of Brejnev times), in search of freedom, in a swirl of freshness, revolt, and sadness.

Kirill Serebrennikov, under house arrest for eighteen months, has shot some beautiful poetry and melancholy scenes where rock, love, friendship are floating above the seashore of the Baltic sea.

Trailer
Lazzoro Felice, filmed by the director Alice Rohrwacher has received the Grand Prix of the Scenario in Cannes.

The main actor Adriano Tardiolo, is inhabited and would have deserved the Grand Prix for best actor (won by an italian Marcello Fonte of Dogman).

The story is about a community of peasants who livesunder feudal serfdom organized by a fake marquise, Alfonsina de Luna, in a place called at the Inviolata, cut off from the world.
Lazzaro, the village idiot, innocent and kind with everyone becomes the best friend of the marquise ‘son, Tancredi.

The young boy is getting bored at the countryside and asks Lazzaro to kidnap him. This event will bind them together for ever, in time and space.

The pureness and the innocence of Lazzaro is Alice Rohrwacher answer to our modern world.

Broadcast on Netflix, The Kominsky method with Michael Douglas, created by Chuck Lorre and another great actor, Alan Arkin.

At the end of his carrier, Sandy Kominsky, played by Michael Douglas, acting coach, coaches some actors.

The subject is almost a mise-en-abime. It is funny, It is funny, sometimes hilarious, and tackles the setbacks of the old age. Each word is perfect, each episode ‘s relaxing.

Michael Douglas is a great actor, despite the criticism of his father… And the series has been nominate at the  Golden Globe of the series this year. 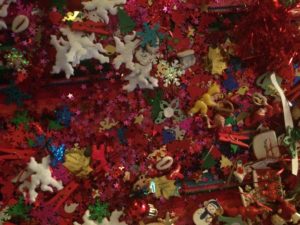