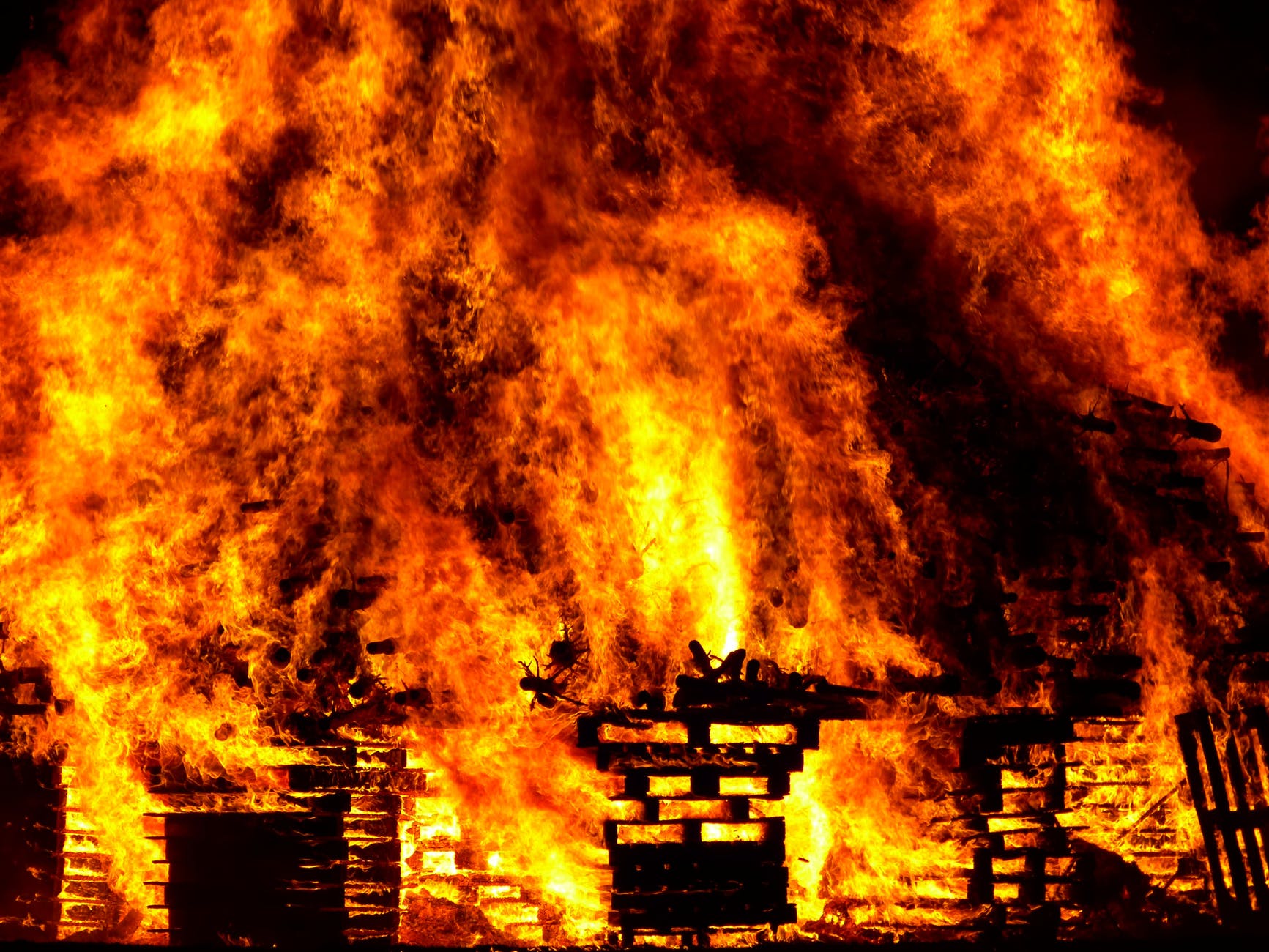 Burning.
Eight years after his Price in Cannes for the Best Script for « Poetry”, the South Korean director, Chang-Dong LEE did « Burning » from the story by H. Murakami, written in 1993 in his book « The elephant vanishes » and inspired by « Barn Burning » by William Faulkner.

Jongsu, a young courier, dreams of being a writer, comes accross Haemi. She recognizes him et remembers of their childhood, living closed to each other in the countryside. Haemi is sweet, falls asleep anywhere and anytime like a child. Jongsu falls immediately in love with her. She has a cat that he never sees, and as she leaves for a initiatory journey in the desert of Kalahari, asks him to feed it.

When she’s back, Haemi introduces him to Ben, met in Nairobi, young, but unlike them, very rich.

Ben owns a Porshe, a big flat in the rich neighbor of Gnangnam. Haemi stays with him and Jongsu, as a guest, discovers luxury. Ben explains that he « makes a living by having fun ». Haemi is still searching for the meaning of life, as expressed by the Bushmen in the dance for « The great hunger » whom they distinguish from the « little hunger », the hunger for food.

Meanwhile, Jongsu works and writes near Paju, his father’s house, in the abandoned countryside, where plastic greenhouses and screaming voices from the North Korean propaganda are yelling twenty-four hours a day in the desert land. He attends the trial of his father, always in anger, who’s ruined Jongsu life, abandoned by his mother when he was just a child.

One day, at night’s fall, Ben and Haemi visit him. Ben boasts about burning old and abandoned plastic greenhouses and confesses to Jongsu his willing to burn another one soon. A race begins for Jongsu, in the full sense of the term, who runs everyday in the countryside to watch over the plastic greenhouses. But Haemi disappears. And Ben is already with another woman. His investigation turns into a quest, where he’ll find his own path.

The three main actors, extraordinary in their performance, embody wandering, the boredom, the abandonment, the existential emptiness of a generation desperately searching for itself, indebted young women who don’t know what appearance chose (« not wearing make-up or wearing to much make-up, it never goes well » says a woman in the street), a rural exodus, politics and finally, anger.

This film is imbued with a sublime music which switches between drums, electro -minimal music, and jazz. (The great “Elevator to the Gallows” by Miles Davis).

Series fan will recognize Steven Yeung, who played Ben and was Glen Rhee in « The Walking Dead » and K in « Okja », directed by Bong Joon-Ho. The light of each scene is a masterpiece of photography, enlightened by Alex Hong Kyung-Pyo and enforces the ambiguity of the whole story.

Chang Dong LEE did a masterpiece, filming the unreal and the reality of human beings faced to the things most dear to them, their soul.