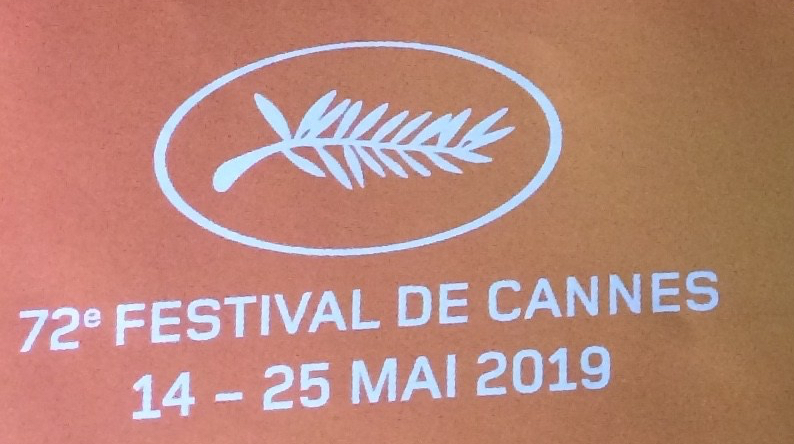 But the comparison stops here.

The director of “Okja” and “Snowpiercer” tackles both literally and figuratively all the subjects of our time (food, climate changes, violence between the difference between poor and rich) but in a different way.

The Ki-Taek family lives in a mezzanine, all but a decent place, where thousands of people live in misery, and make boxes for pizzas.

One day, their son has the opportunity to work for very wealthy family, the Park. Progressively, all the Ki-Taek family will work to rip them but their scheme doesn’t go as they planned…

Bong Joon-Ho did a unique mix of entertainment, author and violence genre.

But as in very film he makes, he adds his poetry sense, which is seldom in the movies.

The light, the frame and the cast make this movie an almost perfect one.

But the frantic violence which occurs in all his movies reminds us of some of Quentin Tarantino which shocks the spectator.

Is the message received ? Nothing could be less certain. But the director demands the spectator to suffer with patience and pain before giving him an end up to the expectations of his story.