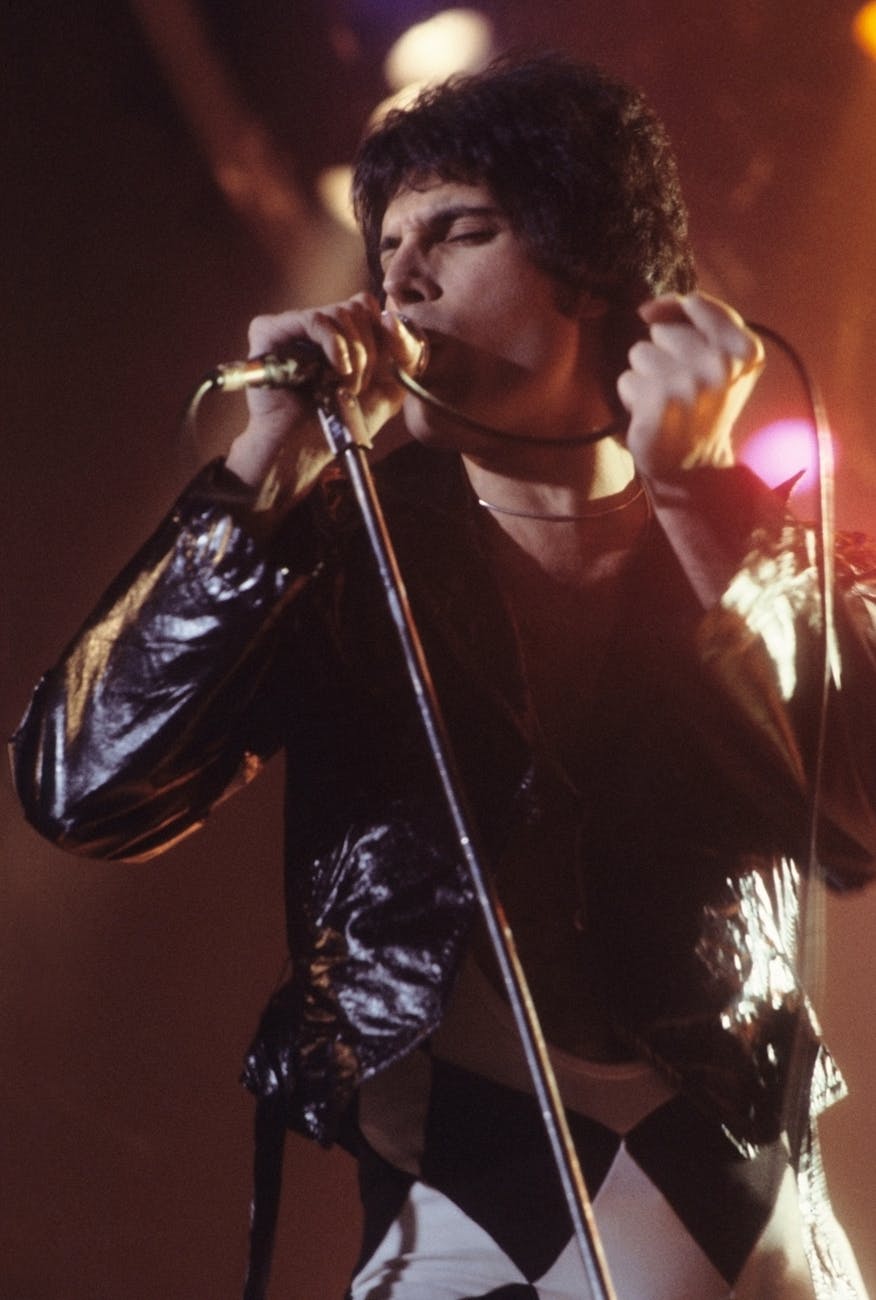 Music speaks directly to our soul and is, for that, the ultimate art.

Bohemian Rhapsody is the draft of what could have been a masterpiece.

Sadly for us, the desire to honor his legacy has been swept by «we have to finish this movie », started seven years earlier by alternatively Bryan Singer and Dexter Fletcher.

Wanted by what’s left of Queen, the movie gives us some moments of grace thanks to the actor Rami Malek (I would have preferred the crazy Sacha Baron Cohen.. ).

But it is untrue and the dialogues are flat.

The mistakes in the movie are various : him learning his disease before the “Live Aid” concert, his homosexuality restricted to parties, and his love story with Jim Hutton put aside on behalf of his wife Mary Austin. These elements are disappointing and still annoy many close fans.

Everyone should rather see the documentary (currently broadcast on Arte ) produced and directed by Rhys Thomas. He pays a real tribute to Freddie Mercury, his music, (only seven songs in the movie ; what about his opera, his David Bowie duet ?), his love of the stage, his charisma. 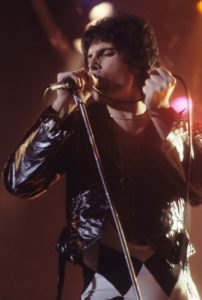