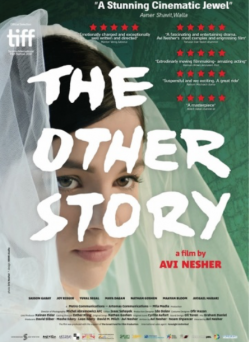 20 Mar The other story

The other story. It was the opening movie of the Festival Israélien du Cinéma à Paris, with very good movies and various subjects tackled in this intricate society. 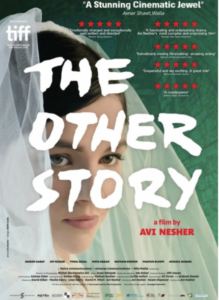 The choice of the movie was a good one on a Pourim night (Sipour : the story).

“The other story” is built like a detective film, and we want to know who detains the truth. Avi Nesher, the” Israelian Truffaut” likes true stories.

One inspired him to write the script with a psychologist.

The pitch ? A divorced couple try hard to prevent his only daughter to marry an orthodox man, a grand-father, psychologist, helps a couple to divorce in a context of pagan sect, a father runs from its responsibilities…And the three stories get mixed up.

The movie is rhythmic, the light is beautiful, crude as often in its movies, the actors are very good, especially the young actress, Joy Rieger.

For Avi Nesher, “There is not one but many truths…”, he believes in the capacity of the movie industry in opening debates and discussions. For this reason, he likes stories which bother. So do we.