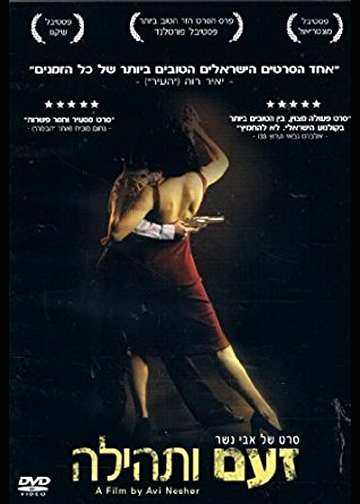 Rage and glory, selected at the Festival of Israeli Movie of Paris and released in 1984, during the war aginst Libanon,  aroused a controversy. 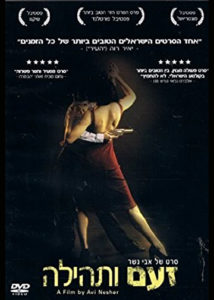 Who is a terrorist ?

The movie begins in 1942 and tells the story of a little anarchist group, members of the Stern Gang, the Lehi, Fighters for the Israelian Army. Their aim was to prevent Jews arrived in Palestine to get returned to Europ where they died in concentration camps. Eddy, a young fighter, called « The Butcher » is sent by Tel-Aviv to integrate the Jerusalem group. The first attenpt fails and the British catch one of them and hang him. The anarchist group thinks that there is a traiter and causes the escalating of the violence.

Avi Nesher, one of the greatest movie director, called the « Israelian Truffaut » emphazises the relationship between psychology of the characters and the ideology.

According to Eddy, the embodiment of ideology and fight, it can’t be both. During these tough times of the premises of the construction of the Israelian State, the love of an activist and a rebel student embodies innocence and the dream of a peaceful life in a country where Jews would all be safe.

The shots are beautiful, dark with very little light which strengthen the danger of being an underground group.

Avi Nesher used light shots to film the attacks against the English. There is little dialogue. It’s all about action.

At the screening, Avi Nesher told us that his friends always told him that each time he shoots a new movie, he was looking for new trouble. He admits that. Indeed, his work of filmmaker is all about questioning society, which doesn’t always please everyone.