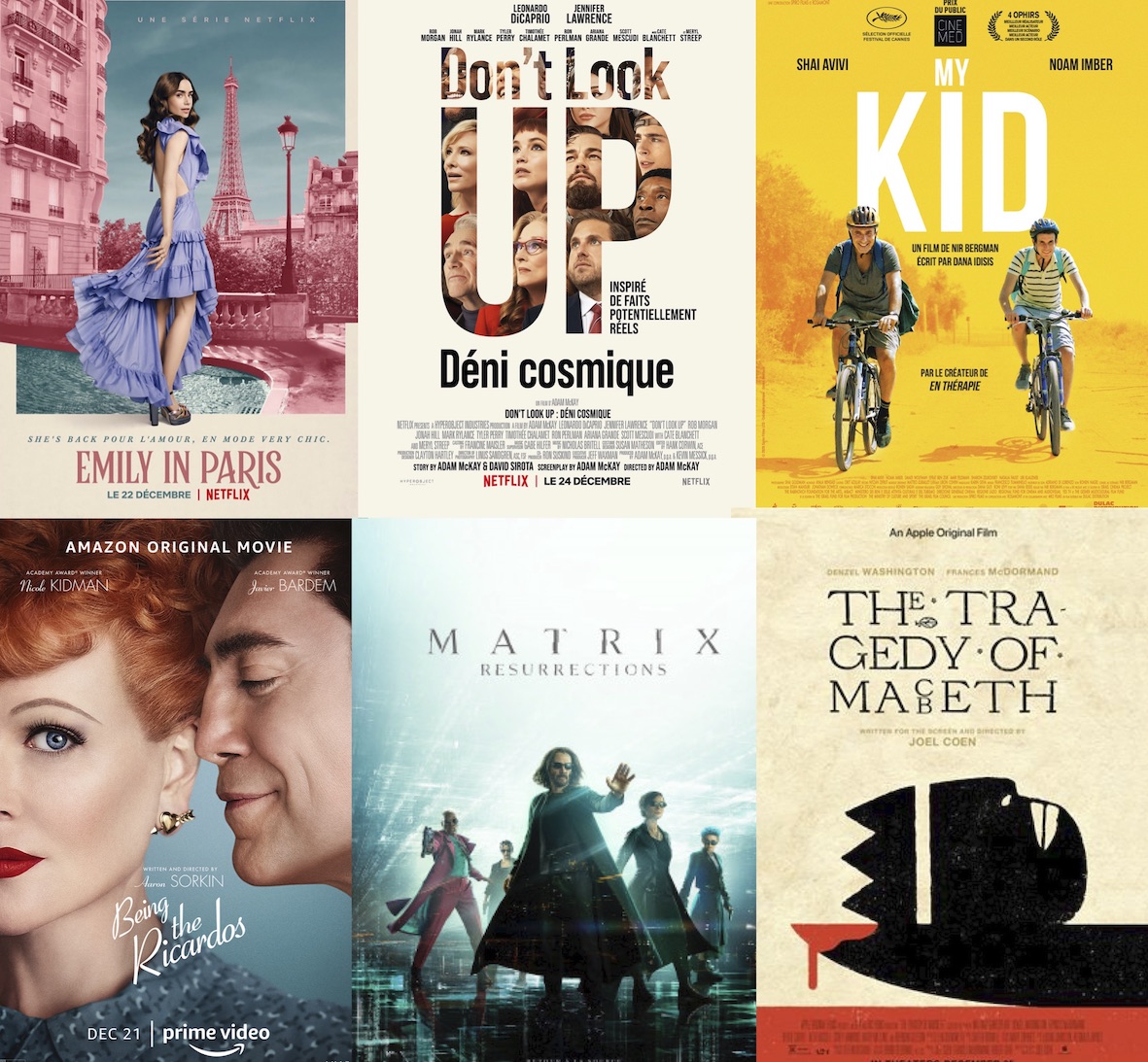 The 10 best series of the year.

How I met your father

10 BEST SERIES OF THE YEAR

I selected them according to the emotion, the strength of their subject and their characters as well as their originality. I’ve seen them all and all the reviews of these series are on movieintheair, click away! 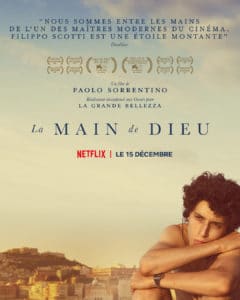 THE HAND OF GOD, PAOLO SORRENTINO

Paolo Sorrentino (Il Divo, La grande bellezza, The Young Pope) looks back on his adolescence and the drama that led him to embrace a career in film.

He lived in Naples with his brother and his parents, two characters that could be found in Elena Ferrante’s novels, except that they belonged to the middle class, a mother who was a prankster and a father who was a runner, but all of them had one passion: soccer and Maradona who joined SSC Napoli in 1984.

Between swimming with family friends and neighbors in the clear waters of the Amalfi coast and the evenings in the streets of Naples, life passes before our eyes, screaming of truth and naturalness with always, these characters worthy of Fellini and a sublime photography. Paolo Sorrentino is a master of the image.

In this film, I found my favorite of the year 2021. One more to add to last week’s list. 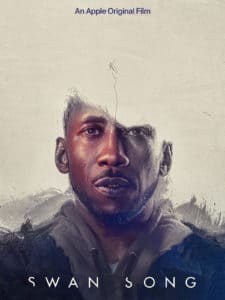 When a loving husband and father Cameron Turner is diagnosed with a terminal illness, he is presented with the option of sparing his family grief by having him replaced with a clone. Turner is torn about whether to discuss the option with his wife.

Mahershala Ali knows how to be overwhelming in one second. In this science fiction film that reminds us of Her by Spike Jonze with Joaquim Phoenix, Cameron Turner (played by Mahershala Ali ) has terminal cancer.

A cloning company offers to replace him with his clone so that his wife and son will never know he is dead, and someone will continue to love and care for them even after his death.

The clone has everything about him, his memories, his appearance and worst of all…his humanity.

What if, in the end, the worst but most beautiful (?) thing is not that clones become dangerous but that, on the contrary, they are better than us and end up replacing the human race?
Director Benjamin Cleary, who won an Oscar for his short film Stutterer, asks us about death, transmission and love.

What do we want to leave to those we love?

The Matrix Resurrections, by Lana Wachowski

My Kid  by Nir Bergman

The Card Counter, on December 29, by Paul Schrader

Belle, on December 29, by Mamoru Hosoda

Marry me is an American romantic comedy directed by Kat Coiro, with a script by John Rogers, Tami Sagher and Harper Dill, based on the graphic novel of the same name by Bobby Crosby. 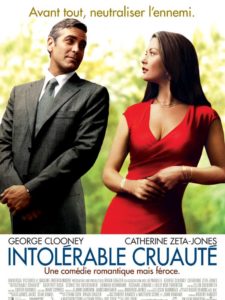 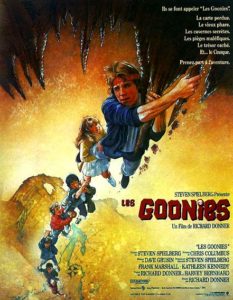 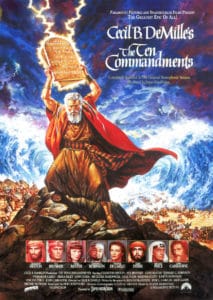 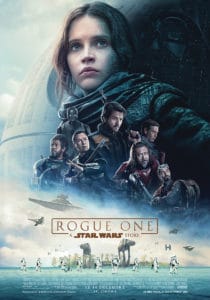 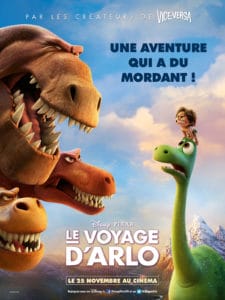 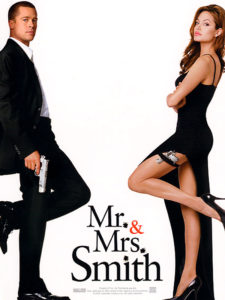 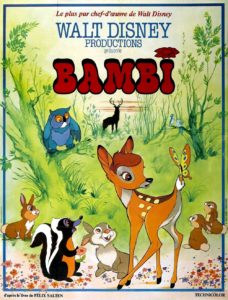 Canal Plus: Godzilla vs Hong Kong

I want you back, by Jason Orley, on February 11th

The Green Knight, by David LOWERY, on January 3rd

Godzilla vs Hong Kong, by Adam Wingard, on December 25

Wendy, by Benh Zeitlin , on December 26

Braquage en or, by Renny Harlin, on December 29

This is Us, season 6, on January 4th, by Dan Fogelman

This is Us, season 6, by Dan Fogelman

This is a drama series about second chances, chasing your dreams and claiming your place. The series follows a motley crew of rather unlucky characters as they attempt to turn their lives around by participating in a reality dance show that may instead ruin them.

The Book of Boba Fett, by Dave Filoni et Jon Favreau, on December 29