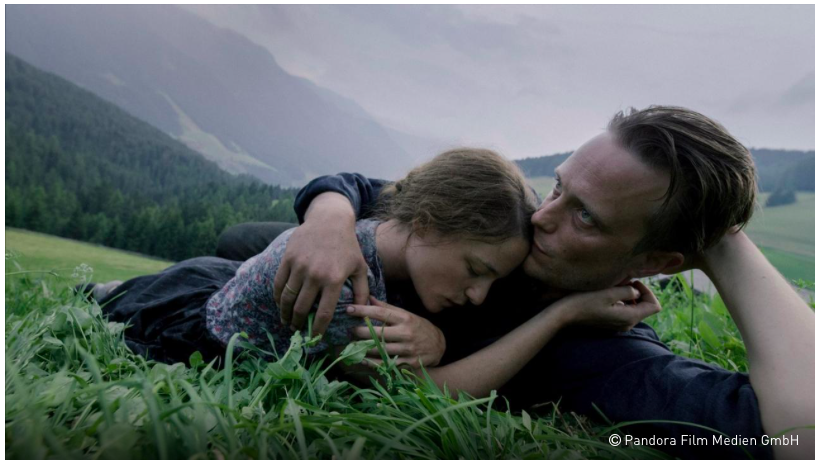 A Hidden life- Written and produced by Terrence Malick

Terrence Malick is the director of earth and sky. One says he is the best director ever. 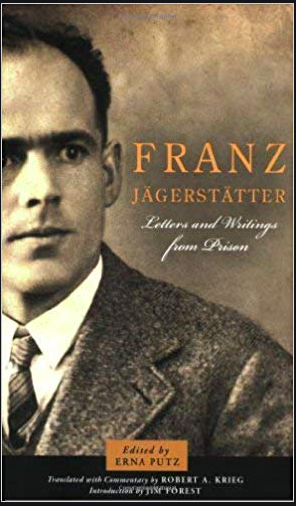 The music of his first film Days of Heaven presides over all the ceremonies of the Cannes Film Festival.

A Hidden Life tells the story of Franz Jägerstätter, the only man in Austria who refused to swear allegiance to Hitler.

Sublimated by Terrence Malick view, nature imposes itself on man, no matter what he does. God is in heaven and men are on earth. Terrence Malick’s camera no longer exists. It becomes the breath of life, the only link between heaven and earth in this story between a man, his wife and God. Trains, crematoria, brutality, screams are filmed while love letters are exchanged between Frantz and Franziska.

The two main actors, August Diehl and Valerie Pachner, are, in the movie, a passionate couple. Their love is complete, free, and above men’ consideration. And their gestures of love for working the land remind us of Days of Heaven.

This film has a sad connotation with reality, where everywhere anti-Semitic speech is liberated, migrants die at sea without any political leader acting and where, in France, political leaders allow themselves to have an anti-Semitic public speech without people marching in the streets to challenge it. Where is the courage?

George Eliot (Mary Anne Evans) wrote: “The fact that things are not as bad for you and me as they could have been is half due to those who faithfully lived a hidden life and rest in graves that are no longer visited. »