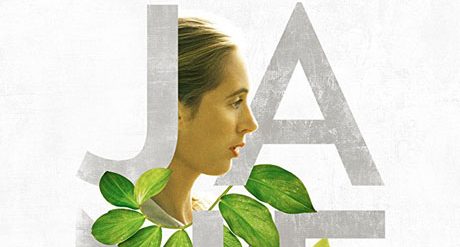 Jane Goodall, the woman who changed the definition of mankind

Released in 2018, this documentary directed by Brett Morgen (“Cobain: Montage of Heck”), “Jane”,  on Jane Goodall is an inspiration for all women. 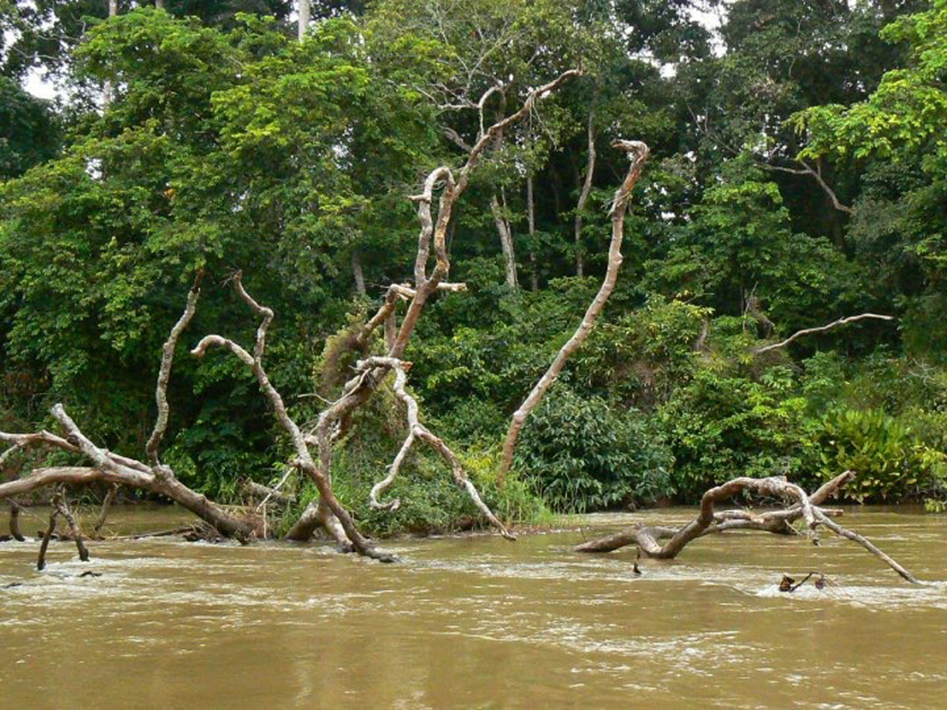 At the age of eight, Jane has only one passion, animals, one dream, to go to Africa to live with them. She did all that she could to reach her goal. She never quit, no matter how difficult it was for a woman to be taken seriously at the time (and it is still the case now) and sticked to her passion.

A woman played a crucial role in her success. Her mother, Margaret Myfanwe Joseph, novelist who wrote under the pseudonym of Vanne Morris Goodall  (« The Quest for Man »).

She always supported her in the choices. She encouraged her to live for her one and truly passion : her love for animals and mostly chimpanzees. And she never told her that she was « just a girl » or couldn’t do what she wanted to do. On the contrary, she encouraged her to follow a different path, her own.

Her family has little money. So she cannot afford the university and becomes a secretary. Jane Goodall saves all her money and goes to Kenya. There, she works for the Dr Louis Leakey.

Her dream came true in 1957. The Dr Louis Leakey asked for a grant to study chimpanzees in East Africa, because he thinks that it will help the understanding of the behavior of our stonage ancestors.

Louis Leakey also gave her chance to two other women, who emancipated themselves in Africa and Asia, Dian Fossey and Biruté Galdikas. They all were given them the name of « Leakey Angels ».

Jane Goodall’s carrier began at the age of twenty-six, at her arrival in Gombe, in Tanzania, free of any scientific training. She was chosen by the Dr Louis Leakey for her thirst for knowledge, her passion for animals.

This exceptional documentary gathers more than one hundred of hours of never-before-seen footage from the National Geographic, of Jane Goodall, shot in Gombe by Hugo Van Lawik.

Between the interview of today and the old footage, she remains unchanged, beautiful, serene, confident.

The incredible colors of the technicolor in the 60’s pay a faithful tribute to the real colors of the East African wild nature.  Philip Glass  composed the music, perfectly related to the pictures.

Jane Goodall’ discoveries changed the proper definition of what a Man is. For Jane Goodall, there is no difference between men and animals. The chimpanzees are stunning.

Today, the whole world knows Jane Goodall for her love of nature and animals. When we are facing climate change and still a lot to do to save our planet, her success in preserving the microcosm where she has been living for almost sixty years should serve as an example to all of us.

This documentary is a masterpiece. 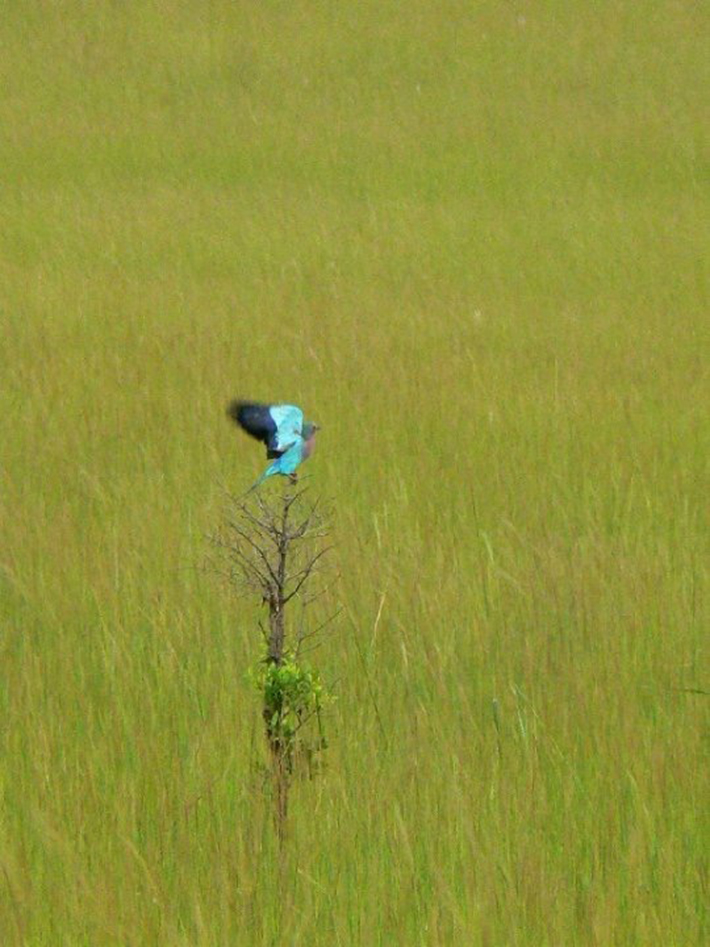