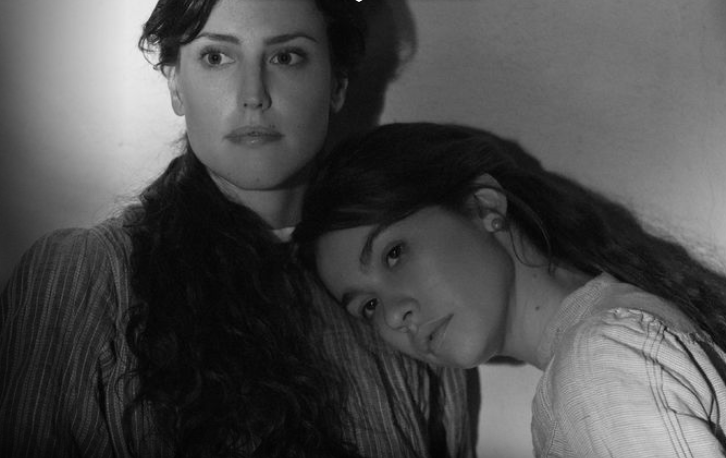 Elisa y Marcela, on Netflix, is about the love story of Elisa Sánchez Lori and Marcela Gracia Ibeas

These two women fell in love in the Galicia of the last century. Because they wanted to live together,  they were fed up of insults and stigmatization. Elisa disguised herself as a man and married her. The deception was discovered…but the marriage has never been annulled.

The first homosexual marriage known in Spain since the times of Romanian Empire.

This beautiful black and white movie which is about the love story of Elisa y Marcela, is beautifully played by and directed by Isabel Coixet is currently on Netflix and was selected at the Berlinale this year.

To shut down the critics, Isabel Coixet argue that she has been seeking for a production for ten years before going to Netflix which allows her to do what she has always dream of: making movies.

Today, the homosexual marriage is legalized only in 25 countries. It is still punished in 72 countries, and is punishable by death in 13 countries.. 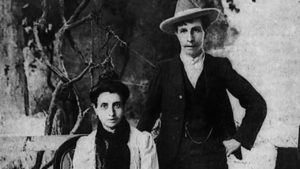