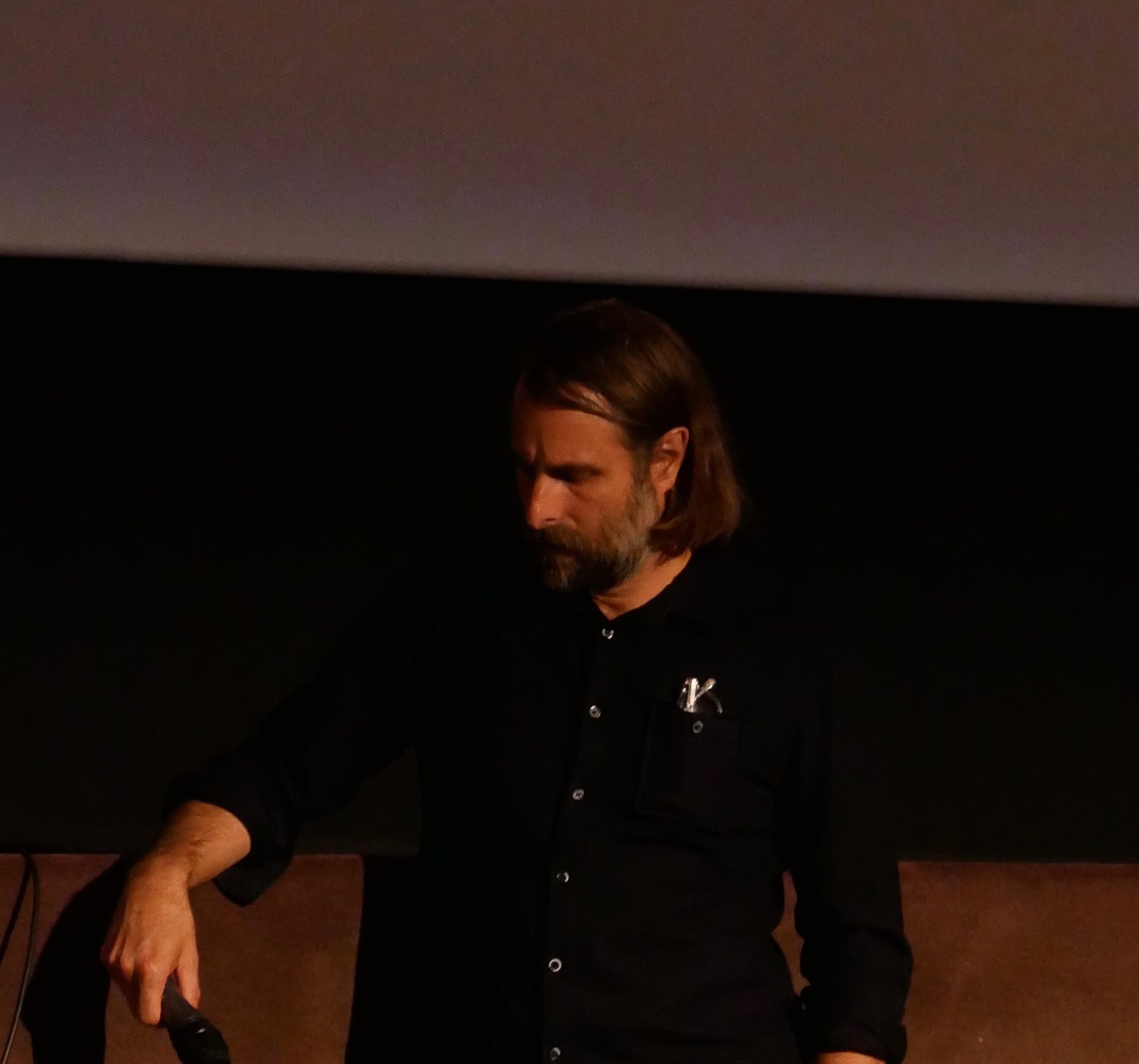 22 Jun The Mountain – An American Odyssey 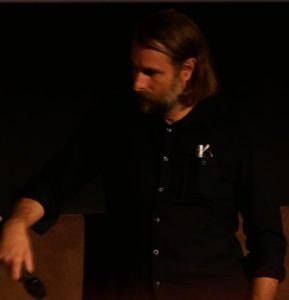 What is a good movie ?

Selected at the Champs Elysées Film Festival, Rick Alverson purpose was to make a political movie.

By telling us the story of the end of life of Walter Jackson Freeman, the inventor of lobotomy, played perfectly by Jeff Goldblum, the director takes us into a story we often don’t understand.

From one city to another, the doctor offers his services to the poor families and to the asylums. He travels in his car and preaches as a fanatic, with a young man totally lost, played by Rye Sheridan (“Tree of life” by Terence Malick).
The performance of Denis Lavant is also impressive.

Rick Alverson emphazises the form in the movie.

According to him, it has disappeared for the benefit of the sense. Inspired by Robert Bresson, and the esthetic of Norman Rockwell, the director disturbs the spectator and leaves us with misunderstanding and questions..