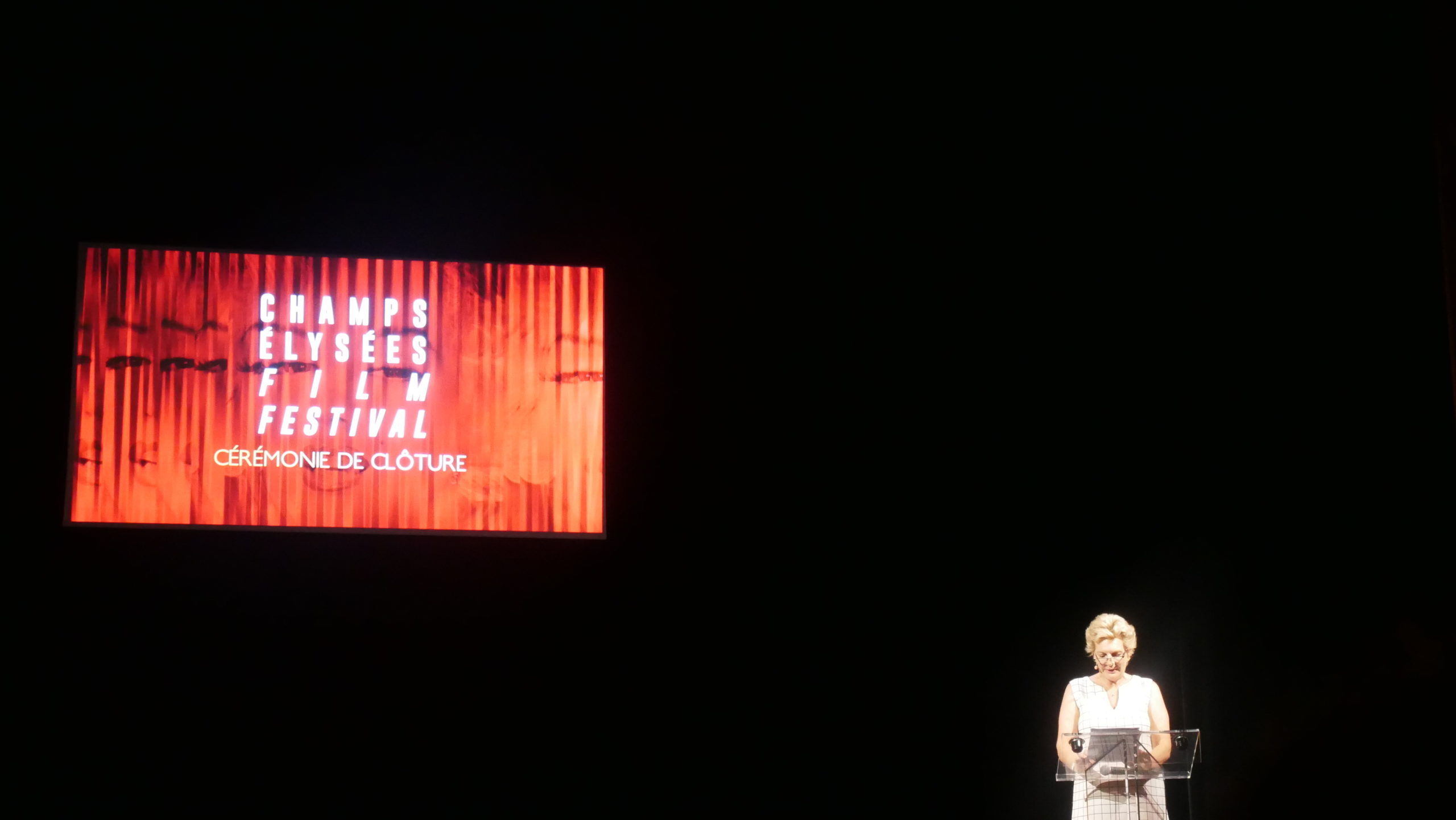 The 8th “Champs Élysées Film Festival”,  the only independent French Festival of French and American cinema (of short and long films) created by Sophie Dulac ended yesterday in a warm atmosphere at the Marigny Theater.

Everybody underlined the importance of this festival which contributes to the existence of movies which could not be broadcast otherwise.

For my great pleasure, “Pahokee“ won the Price of the Jury for the American Feature Films.

The ceremony has ended on the dance-floor with DJ Set SONGE and Fishbach. 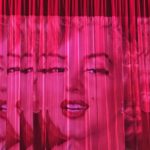 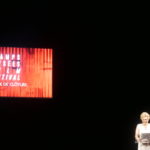 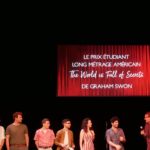 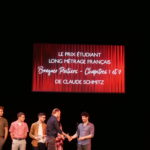 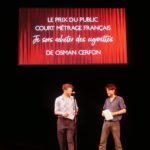 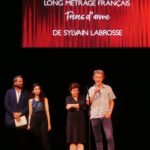 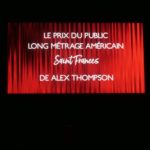 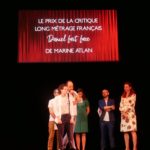 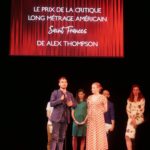 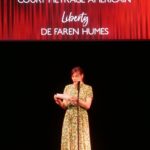 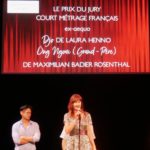 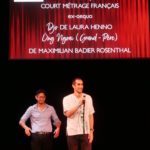 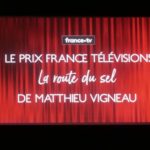 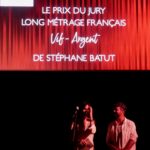 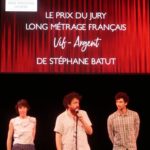 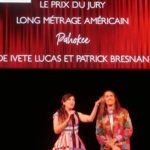 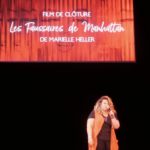 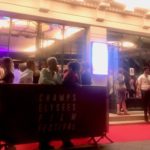