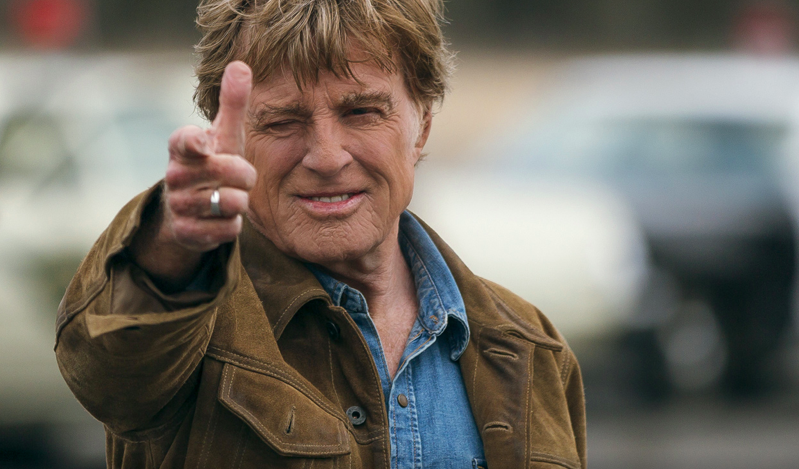 The old man and the gun

You all should see this movie. Not only because it is a true story (a famous bank robber, Forrest Silva Tucker) and that it is played by Robert Redford and Sissy Spacek, but because it is a robber’s comedy, well written, well played and well filmed.

This film is about him, his loves (horse, ranch…) and as the robber, Robert Redford loves as much the movie as the hero loves to rob.