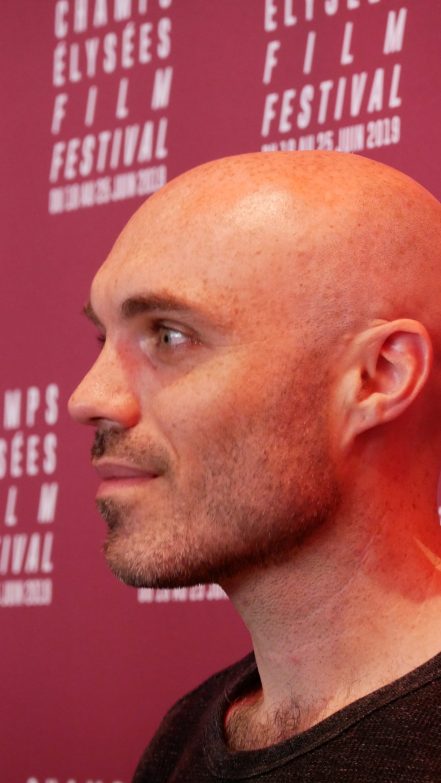 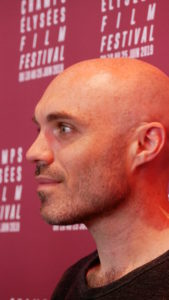 After, “Pioneer”, “Ain’t Them Bodies Saints”, “Pete’s Dragon”, “A Ghost Story”, David Lowery directed Robert Redford (for the second times cf “Pete’s Dragon”), in the last movie of the actor’s carrier “The old man and the gun“. But will M. Redford stop acting for good ?

During one hour and a half, David Lowery talked about his beginnings, his way of directing actors, his themes (time…) and his last movie with Robert Redford “The old man and the gun”.

Then, my first interview in this article. 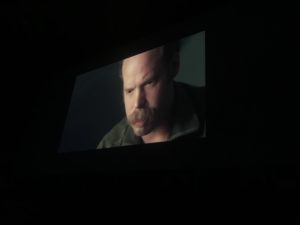 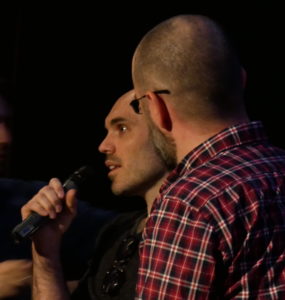 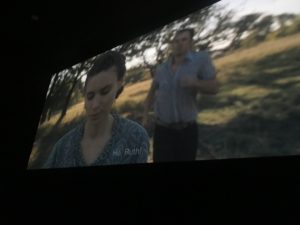 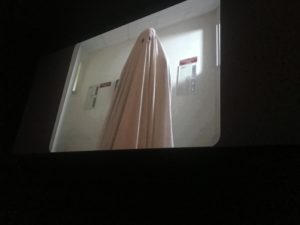