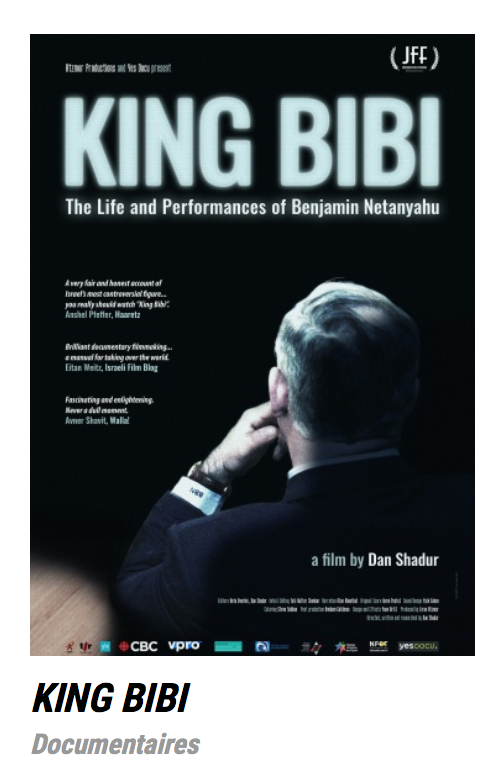 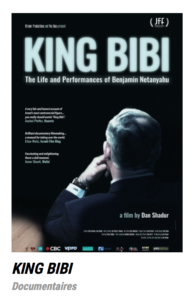 What if Yonatan Netanyahou hadn’t been killed in Entebbe, what would be Israel today ?

This documentary directed by Dan Shadur highlights the links between Benyamin Netanyahou and Israel, strongly related to the history of the United States where he spent his adolescence.

Dan Shadur consulted seventy archives and the success of its editing lies in his way of proving the connection between the success of Benyamin Netanyahou carrier and the success and growing part of the media in our daily lives, whom he learnt very young to manipulate. He’s also one of the first political men who fully understood the digital chalenge…

I won’t say no more. Everyone should see this documentary. The First Israelian Minister saw it and confessed “fall asleep in the middle of the projection”. Dan Shadur thinks he didn’t. I think alike.

The documentary is above all thrilling.