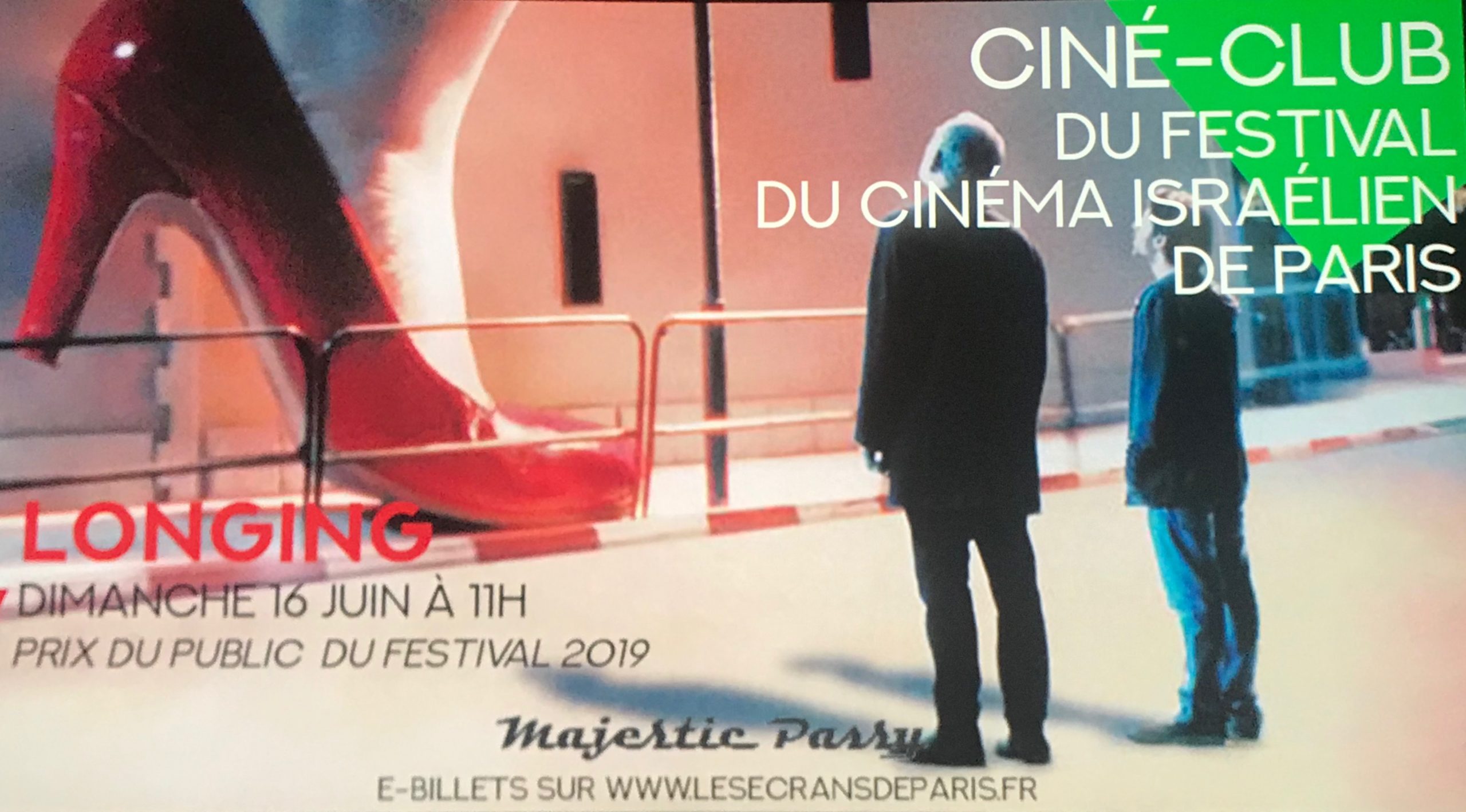 A rich man, aged 50’s, met a woman whom he had a long love story twenty years ago. He finds out that he has been the father of a boy, who died a week ago, at the age of nineteen in a car accident. The father, trouble by this piece of news, is eager to learn everything he can about his son. He finds out that he was in love with a woman called Yaël…

Sad at the beginning, the movie turn into a tragic-comedy. This story told by Avi Gabizon is about morning and love and how we can face this terrible facts we can’t deny. The light is white and blur as we were transported in another world or another dimension.

This original movie won the Public Price at the Festival of the Israeli Cinema in Paris in March 2019 and yet, hasn’t found a distributor in France. 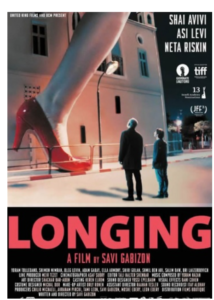