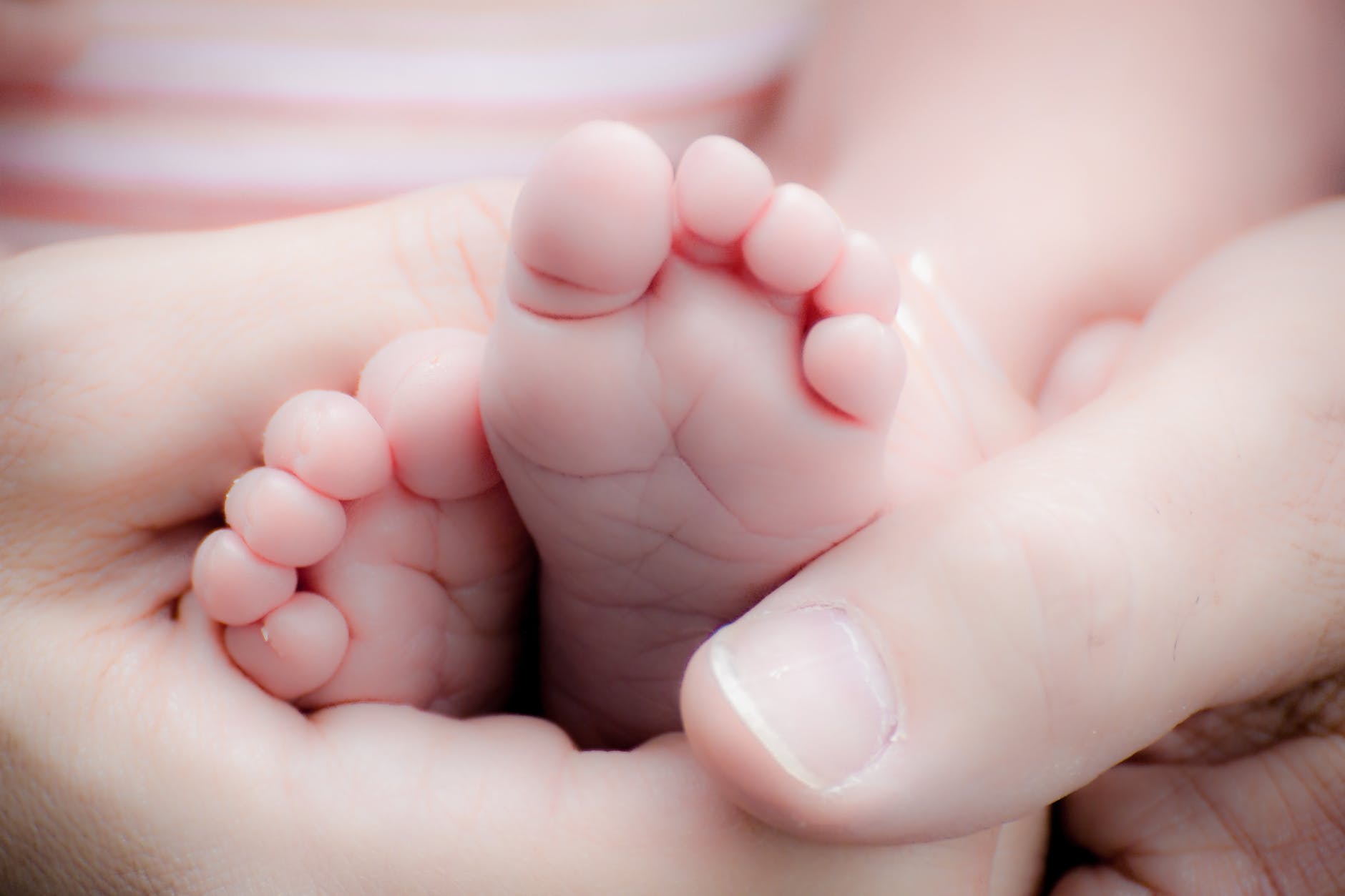 It took me a long time to write this small article. I was torn between telling the truth or avoiding it.

This movie directed by Andrea Bescond and Éric Métayer strikes me twice, as a spectator and as a victim. Now it is said.

Few movies denounce pedophilia the way  Les chatouilles did. It must have been difficult to direct the girl, Cyrille Mairesse, who play’s Odette’s part, the victim, and has, certainly marked her.

The title is very well chosen. It reveals how far the acts of a pedophile can be can underestimated by himself and the adults of the family environment and so, be more destructive for the victim.

This movie is very powerful, and not only because of the subject of the life of the dancer Andrea Bescond.

The set scene is a mix of theater, dance and storytelling. The actors are very accurate in their role and Karin Viard in the mother’s part is impressive. It must have been challenging for Pierre Deladonchamps to play the role of the pedophile.

Andrea Bescond passes on her story, gives at the same time a strong power of catharsis to the spectator.

I will always remember the scene of  the woman comforting herself as a child.