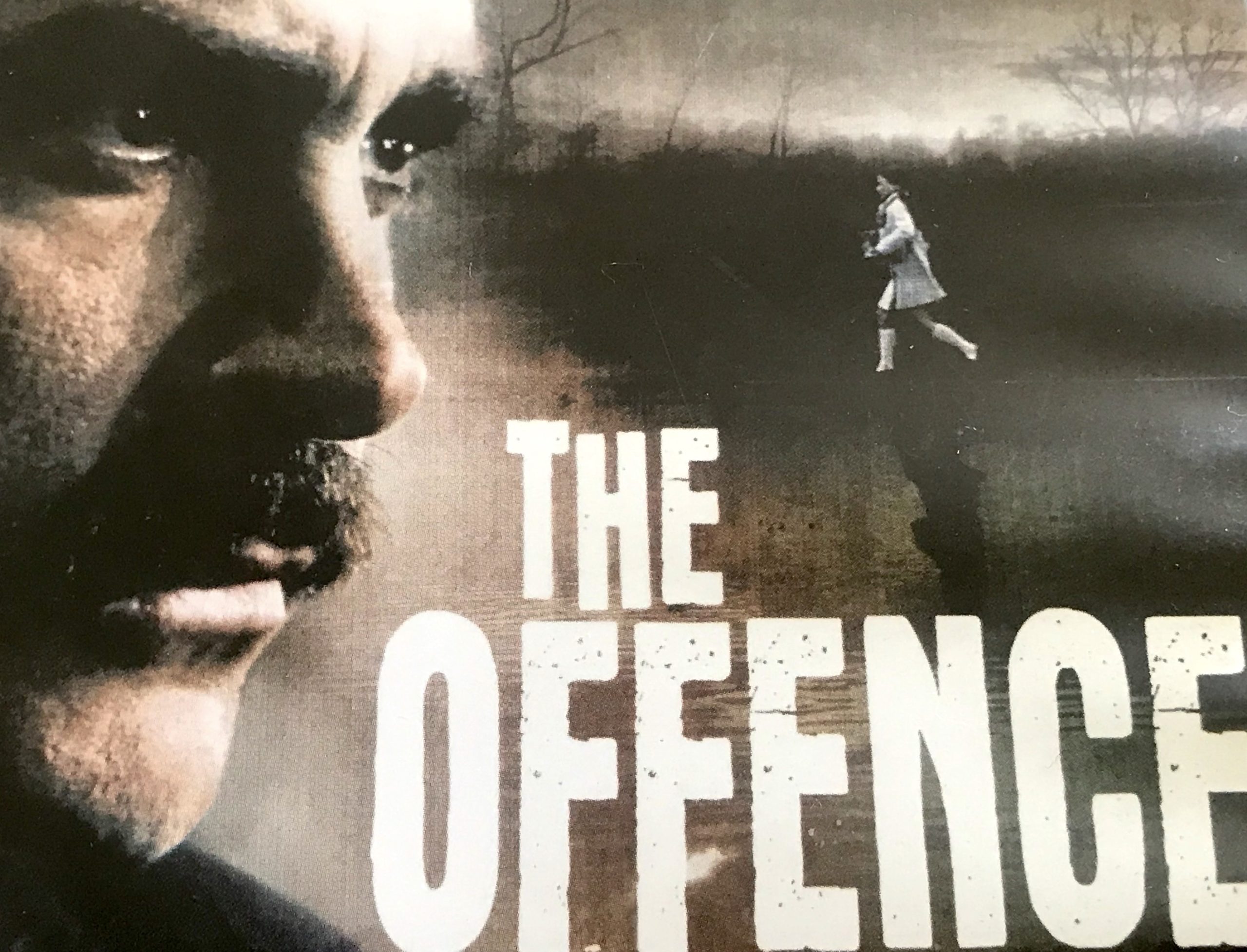 The Offense Sydney Lumet. This radical and strong movie is about Sergent Johnson, a police officer, who, after twenty years of carrier, chases a raper of girls, in the suburbs of a big city of England.

Directed as a play, this movie has been adapted from the eponymous by his author John Hopkins. The Offence is a movie dedicated to  Sean Connery, at his best in this part, as a lost, ambiguous officer who breaks down.

Dialogue is powerful, the brutal and violence of the score composed by Harrison Birtwistle reinforces the anxiety of the scenes behind closed doors.

Sidney Lumet tackles pedophilia, barely treated at that time (and still not today…). He also added some subliminal pictures (as in “The Pawnbroker”).

Sean Connery did change his glamorous image at that time by playing in this movie.

Released in 1973 in the USA, “The Offence” didn’t get out till 2007 thanks to Swashbuckler Film (no TV, no movie theater before). United Artists didn’t want at that time,  Sean Connery image to be tarnished because of his character in all James Bond ‘ movie pictures.

It is a must-see movie. A classical.