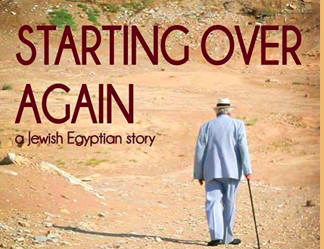 In the film and documentary industry, the director or the screenwriter has to find a way to produce his/her project.

In this case, Eliott Malki, decided to produce a documentary on a subject he cared about. He chose an awarded director, Ruggero Gabbaï.

Both did a documentary on resilience of the Jews expelled manu militari from Egypt in 1956.

Ruggero Gabbaï and Eliott Malki travel all around the world for nine months to find Jews of Egypt.

Despite the fact that they never got the Egyptian nationality, the Jews from Egypt used to live in harmony and peace with the other communities, christian, muslims, orthodox…

The golden age began at the end of the 19th century and ended in 1948, when Israel was created, and got worse when Nasser came to power.

Then began a time when Jews were expelled leaving all behind, and without bringing anything of sentimental value. Some went to the United States, to Brazil, to Israel, Italy, France…and started over again.

This documentary released in France in 2015 was projected at the UGC Georges V. It has been organized by the CRIF and allow former Jews from Egypt, descendants and friends to meet again, sometimes forty years after.

This moving documentary has to be  seen. 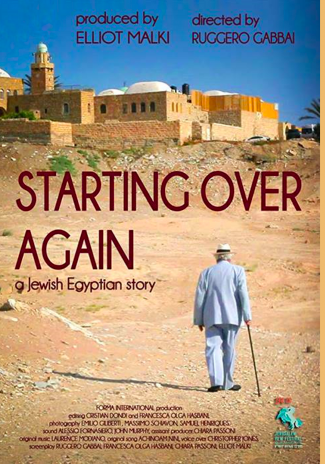