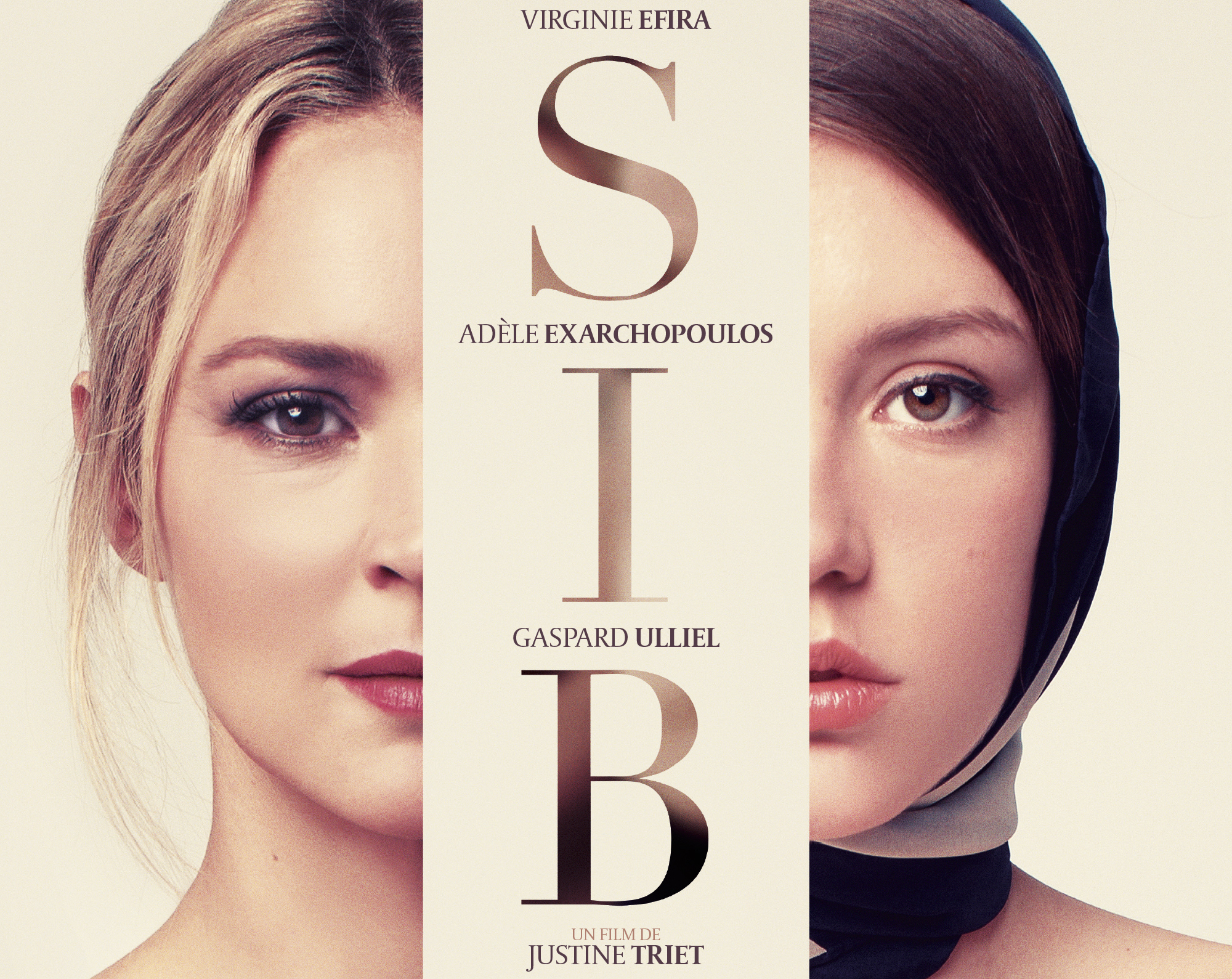 22 May SIBYL by Justine Triet

Sibyl, by Justine Triet. A psychologist woman, decides to give up consulting for the writing of a novel.

One night, Margot, a young woman calls for help Sibyl. Intrigued, Sibyl takes her as a patient. Gradually,  her past and Margot’s pain are going to overlap in Sibyl’s life till she gets totally lost.

The poster and the trailer were appealing… But despite a good filmmaking by Justine Triet, and success acting of Virginie Efira and her partners, the script is going in every direction and the film gets lots as well. Remains a beautiful moment on the Stromboli island.