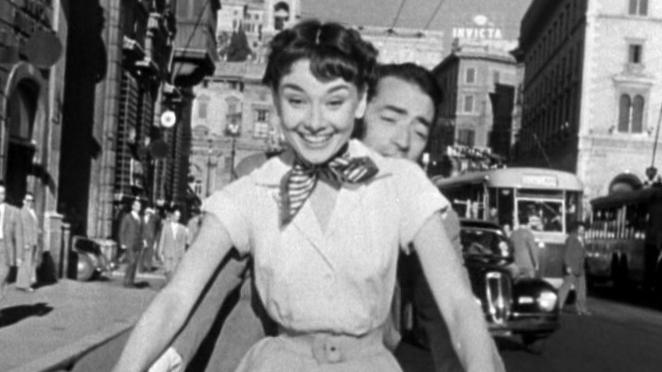 This week-end, I saw three movies about family :  “Mowgli”, “Shoplifters” and “Roma”. 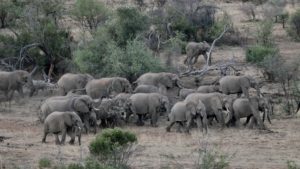 Can we choose our family ?

Distributed by Netflix, Mowgli is a new adaptation of The Jungle Book by  Rudyard Kipling.

Directed by Andi Serkis and whose script is written by Callie Kloves, it mixes real images and motion pictures.

Mowgli, new born, becomes a cub within a wolves family and the more he grows, the more he  meets some difficulties in finding his own place.

Driven by animal instincts, Mowgly is the symbol of an era when we’re going back to nature, the idea of antispeciesism is rising up and we need to get by to our roots.

Kaa, the female snake (with the great voice of Cate Blanchett), is the opposite of the Bible snake which leads to evil. Kaa helps Mowgli to bring harmony back in the jungle between human and animals.

The movie is dark and beautiful.

The director who played Caesar in Planet of the Apes and Gollum in Lord of the Rings, sticks to the original novels of the great writer Rudyard Kipling. 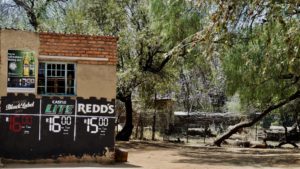 « Shoplifters » won The Palme d’Or in Cannes this year. Hirokazu Kore-Eda did a social chronicle on family.

A family of robbers lives in the small house of a grand-mother, surrounded by buildings. The only man of the house welcomes a small girl, beaten, who has escaped from her parents. They all live robbing shops and eating. But too many robberies and treasons split them and gather some of its members.

Shot in a small place with a swing between yellow and blue light, the director shows a Japanese society without mercy, the destruction of all kind of solidarity, whether it is a family one or not.

He really knows how to shoot intimacy and magnify the bodies and faces of these lost souls. 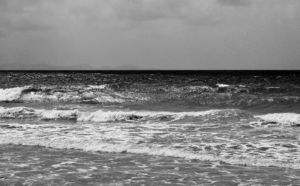 My absolute crush this week, “Roma”, masterpiece directed by Alfonso Cuaron, and distributed by Netflix.

Great director of « Y tu mama tambien », « Harry Potter and the Prisoner of Azkaban » (best adaptation according to her author JK Rowling), “A little Princess“, “Children of men“, and « Gravity », Alfonso Cuaron, as Steven Spielberg, shoots since he’s twelve. For this movie he won the « Golden Lion » in Venice.

He grew in Roma neighborhood in Mexico. This movie tells us his personal souvenir within his family and most of all, his nanny, Liboria Rodriguez, called Libo. The movie is dedicated to her.

Shot in black and white, the first shot is a masterpiece.

The film begins with Cleo. She works as a nanny and as a domestic servant with her friend Adela in a wealthy class family. The children are fond of her, because Cleo is sweet, caring and patient and the mother, Sofia, is often jealous. But Sofia is abandoned by her husband and Cleo, who becomes pregnant, is left by her lover.

The two women will get closer, facing financial difficulties, at a time of violent students revolt brutally suppressed by the military.

Alfonso Cuaròn tackles violence, and a sudden interest of Mexican men for martial arts (a kind of joke to the Professor Zovek), and expropriation of small landowners.

The beautiful mix of aesthetic, souvenirs and poetry give birth to a masterpiece, the best film of the year. Scenes of children playing under the hail, the whole family at the beach are magical.

When I saw Roma, I remember the wide shots Orson Wells, John Huston, the nostalgia and despair in The night of the Iguana, and the Dolce Vita by Fellini.

When the child says to his nanny, « When I was old… », we obviously think of Alfonso Cuaròn souvenirs.

The movie begins on the floor and ends in the sky…

And on top of this, the heroin, played by Yalitza Aparicio, young actress beginner, went to the casting call with her sister to be sure that it wasn’t an organ trafficking fraud. She is today nominated for the Critics Choice Award and could be well nominated for the 2019 Oscars.

I hope you will see Roma and wish you happy holidays.